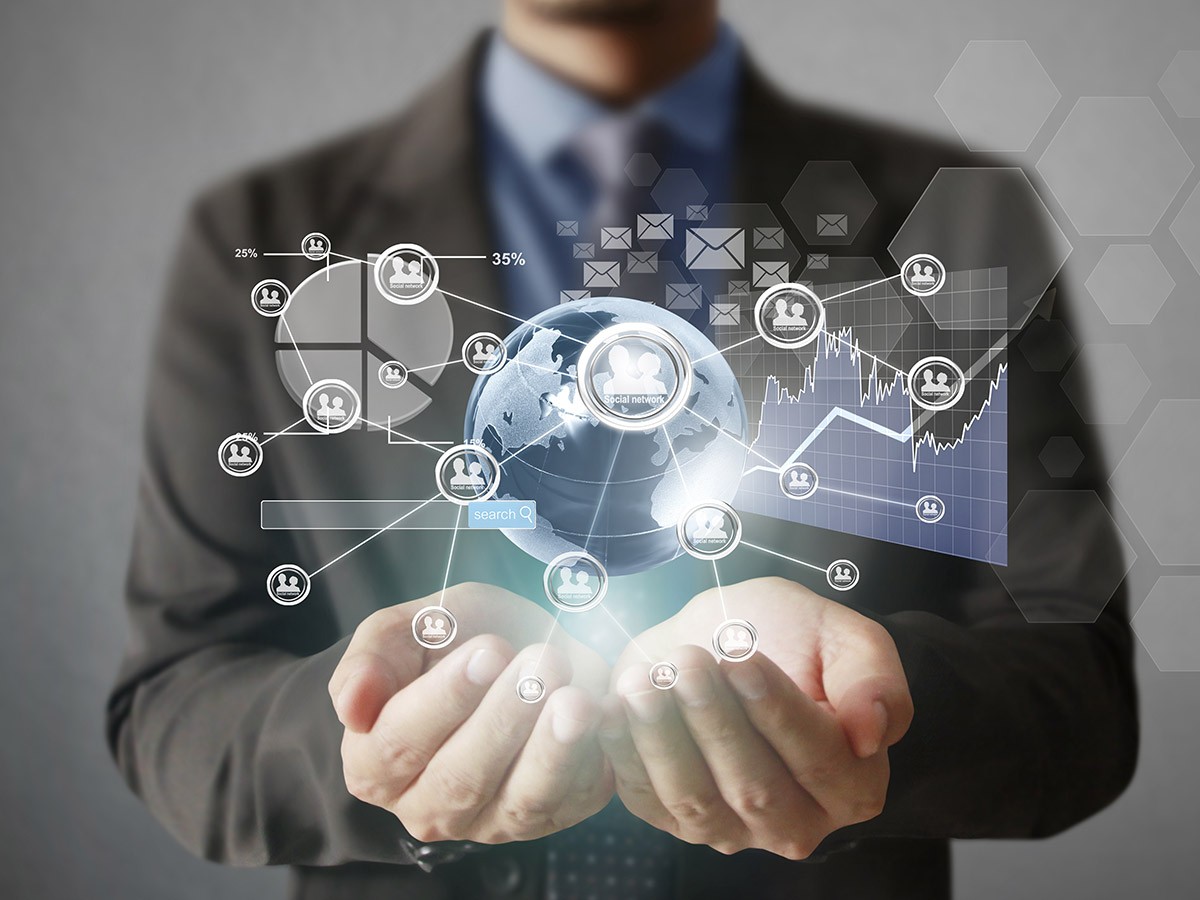 Risk management is probably the most important part of trading. I’m sure you’ve often heard that a trader can get half their trades wrong and still make money if they have adequate risk management rules in place. This is actually, believe it or not, very true. Trading is about keeping your losses small and riding your winners for as long as they will let you. Often though, we do these two things in reverse. I know that I sometimes have a problem admitting that I am wrong and end up taking one big loss that undoes an entire week’s worth of small winners. Farming backwards in other words.

The problem is not that I don’t find and set stop loss levels, the problem is that sometimes I don’t stick to my own rules -. my own stop losses. I also find that I am most susceptible to making these types of ‘refusal to admit I’m on the wrong side’ mistakes after I have had a week or two of good trading. Nothing like a good old fashioned winning streak to get you overconfident and feeling like you don’t need to follow the rules.

The best method, I think at least, to compensate for my weakness is to try take as few unplanned trades as possible. I say “unplanned trades” because sometimes the market moves and gives you an opportunity that you need to react to very quickly. In this instance, you find yourself taking a trade that you did not sit and watch develop over a few hours or days. I try to keep these trades to a minimum so that when I take a planned trade, I have a much better understanding of what the risk of loss is and have the time to mentally prepare myself for it.

In other words, I have fully accepted the rand amount that I will lose if I get the trade wrong. This helps a lot when it comes to actually sticking to the stop loss. Why? Because I have already accepted the consequence of the wrong decision before I executed the decision. I think my problem is that when I make decisions really quickly, I tend to not really be able to comprehend the potential consequence and thus when an outcome other than what would be desirable occurs, it is difficult for me to accept.

All that blabbing and what I am really saying is that when you plan a trade, watch it, and have an order waiting for it when it enters your desired buying area. Then, you will be more able to stick to your own risk management rules as you have had the time to really prepare for the worst. When you take a trade without having planned it, it’s like deciding to suddenly have 10 tequilas at your girlfriend’s mom’s birthday dinner party. It’ll be exciting, but you will likely regret it.

Watch a short Periscope on the topic from Petri here.