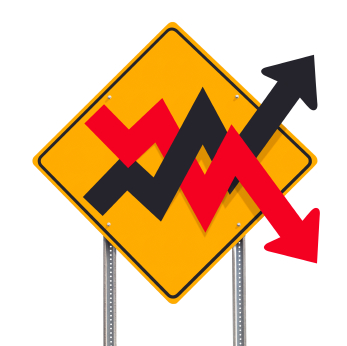 The #ALSI gives us a free lesson in stop hunting pic.twitter.com/EkqvebhUkV

As a trader your stop loss is your most important decision as it protects your capital from destruction. Sure it is hard emotionally cutting losing trades, but that’s a lot harder then going bust – so every good trader is ruthless with their stop losses.

But where to place it is hard.

Point is – don’t be obvious when placing a stop loss. Don’t make it too tight or place it where everybody else would place their stops. Other traders will go stop loss hunting and will shake you out. If you find yourself being stopped out only for the trade to reverse and go in your initial direction – widen your stops. That said careful your stop loss isn’t so wide that your system starts to lose money.

Yes stop losses are hard. Hard emotionally as we’re losing money and even harder to know where to place them. But without a stop loss process as part of every trading system you will go bust. So spend the time working on your stop loss placement within your trading system.