We’re now able to travel between provinces, visit friends and family, go out for dinner and even back to the office. Leisure is back, but is it investable yet?

So who are the first winners as we ease out of hard lockdown?

On the one hand, pent up demand is real. I was at a bush lodge over the weekend and it was full and trying to find somewhere for the September long weekend is proving tricky. So people are out spending. Reports from restaurants in late August are they were packed but then I was at dinner on a wet and cold Tuesday evening and things were quiet.

So the current surge is likely very much just pent up demand and money saved. But what’s important is how long this pent up demand lasts and what’s real? 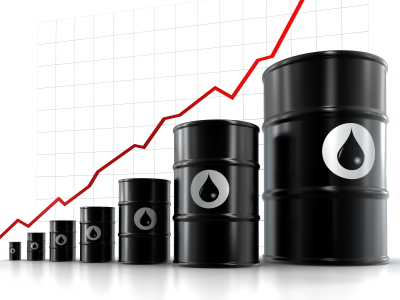