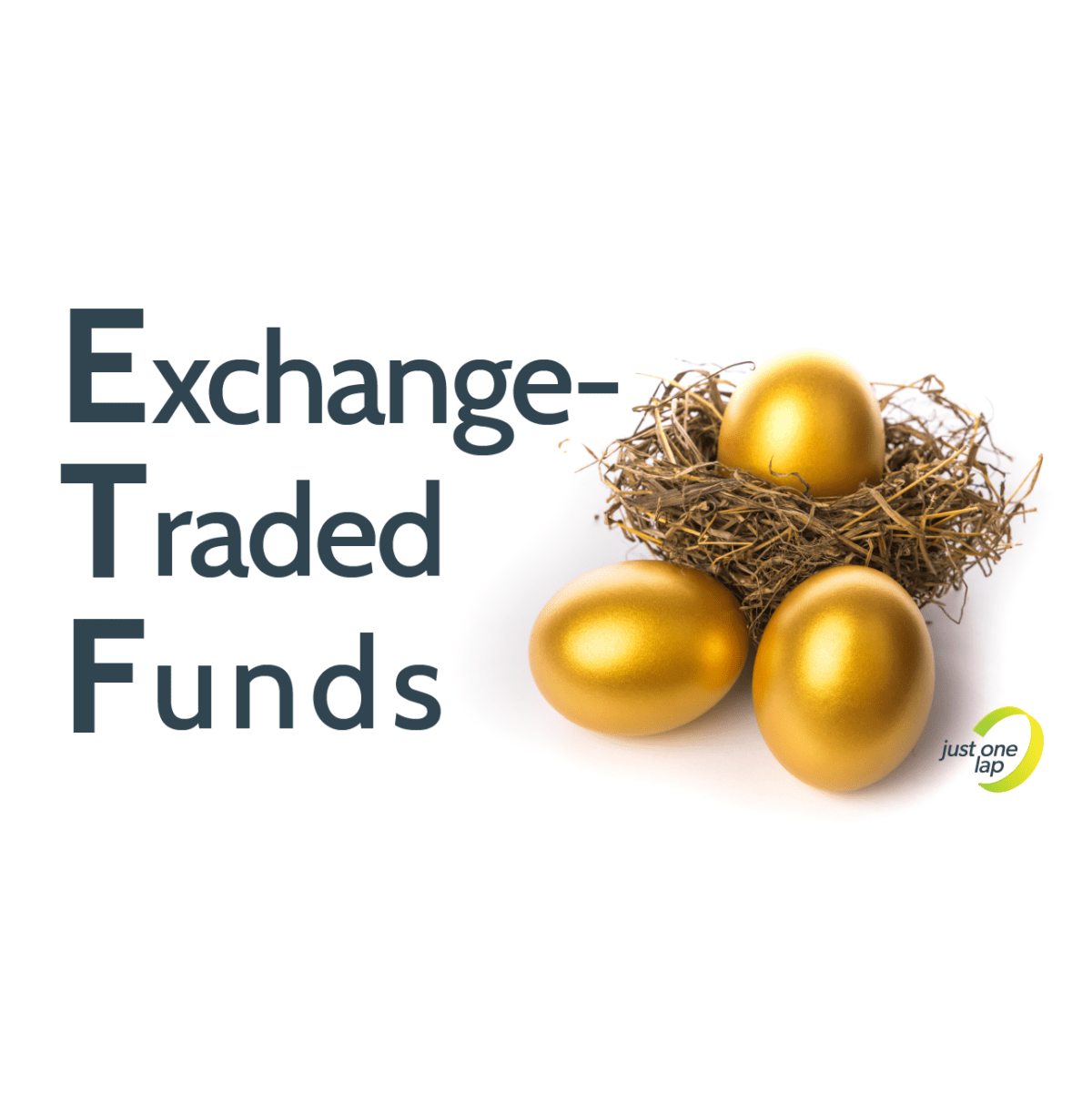 Warning: This post contains very bad news. Do not read if depressed, broke or pregnant (just in case).

We are officially 26 weeks into 2018. If you had high hopes for your portfolio, as I did, prepare to be crushed.

So far, a lucky few ETF investors have earned more or less what a bank would have paid in interest. Those who’ve been heavy-handed in the property department are probably ready to put what remains of their scant investments into Bitcoin – positively bullish by comparison. In fact, the only people making money from ETFs are those who accidentally* bought the rhodium ETF. Below is a summary of how various ETFs have performed since January. Read with caution. And wine.

So far, the only Top 40 ETF that has made any money this year is the Shari’ah Top 40. Before you rush out and buy it, though, it’s only up 2.24%. That might make you rich, but since inflation sits at 4.5% (since this time last year, not since January), a lot would have to change for that to be true. Here’s hoping.

The rest of the old school bunch are all down between 3% and 4% since January 2018. Whether an ETF that’s losing 2.8% is “outperforming” is debatable, but at least the Sygnia iTrix Top 40 isn’t losing as much as the others. If that brings you joy, take it.

The SWIX 40 ETFs are doing much worse than those weighted by market capitalisation. These ETFs are all down between 6% and 7%. The biggest loser, however, is the CoreShares equally-weighted 40 ETF. It’s down more than 12% since January. There might come a time when an equal-weighted smart beta strategy is kind to South African investors, but I’m starting to suspect that will probably be the day I sell my EW40.

Forgive my terrible pun, but if we can’t laugh at our pain all hope is lost.

Local property ETFs have been boxed about the ears, with the CoreShares PropTrax SAPY and Ten down 25%. The STANLIB SA Property ETF is down 24%. To contextualize, a quarter of the money you invested in these ETFs in January is now gone.

The Satrix Property ETF is doing slightly better, having lost only 16.8% of its value since January. Happy days!

The CoreShares S&P Global Property has seen gains of 5.97%. Six per cent of that gain can be attributed to the weak rand (more good news!). Bricks and mortar, right? What could go wrong?

In this category, once more the Sygnia iTrix range is flexing its muscles. The Global Property fund has gained 8.11% since January. Even with the currency move, it’s life!

If you’ve been investing exclusively in offshore ETFs, you might be thinking that all is well. However, when you deduct the 6% currency movement, you find yourself squarely in Average Land. For example, the Ashburton 1200 ETF has been carrying the Just One Lap seal of approval for some time. That ETF has had an 8.8% return since January. However, when you account for the currency move, we may as well have bought the Sharia’ah Top 40.

The Satrix S&P 500, and the Sygnia iTrix 4th Industrial Revolution, the Satrix World and the Sygnia US have all delivered double-digit returns. Even if you subtract the 6% currency move, a 4% – 6% gain is more than our market could provide. It’s been true for a while and it remains true still: the money is not in SA.

The only real loser in this category is the Cloud Atlas AMI BIG50 ex-SA, which is down 0.38% for the year. Considering how much it costs to provide exposure – still at a 0.85% TER –  this is not bad going. Since there’s no other way for South African ETF (as opposed to ETN) investors to gain access to the Africa growth story, this ETF shouldn’t be cast aside just yet.

What have we learned?

If there’s money, it’s not in SA. If it is in SA, here’s hoping the active managers are getting it.

Secondly, the Sygnia iTrix range is doing well in every category. Be wary of the TERs on these ETFs, though. There are sometimes platform caveats.

If you’re to into ETFs because they make sense to you, hold firm. This could be a bad spot. When do we bail? Honestly, I’m not sure.

*The only reasonable explanation for buying that ETF.