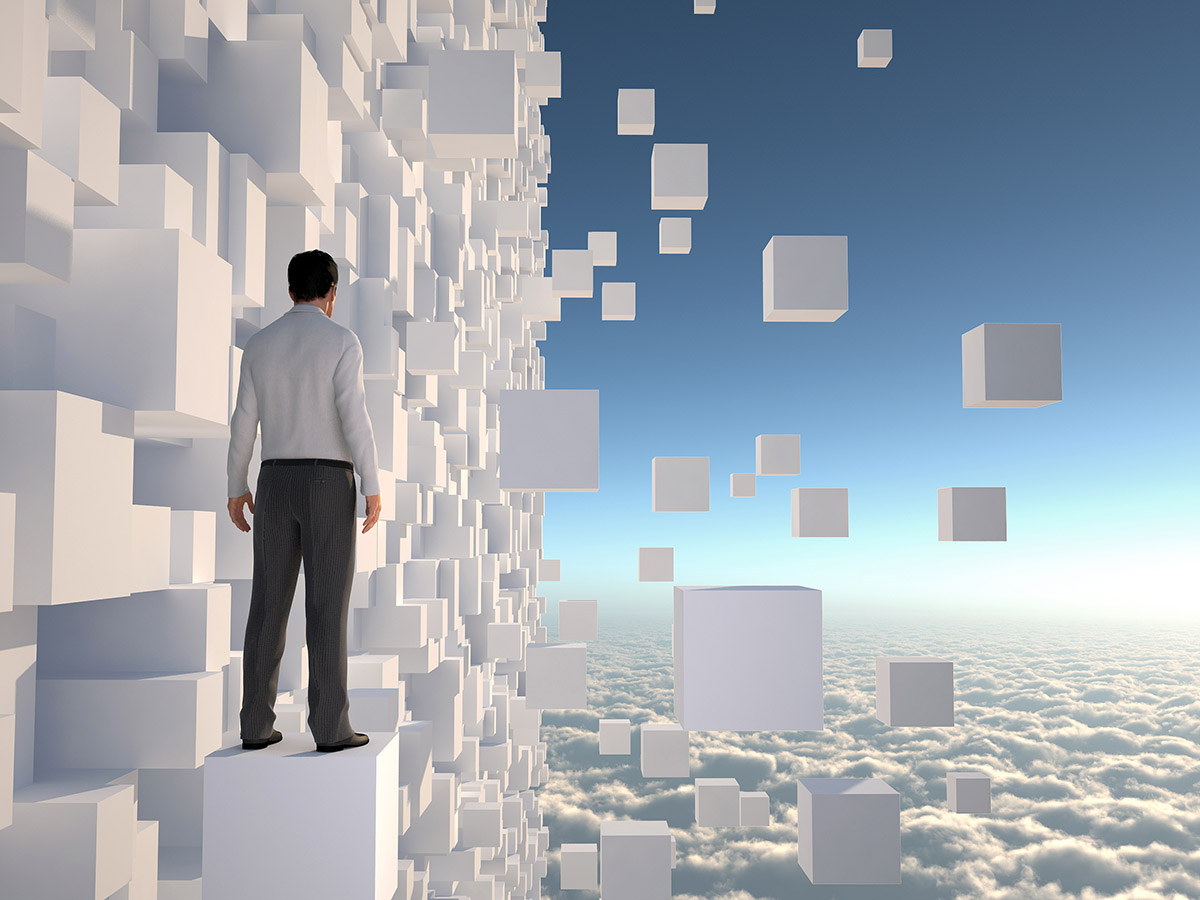 I have recently started working with a peak performance coach – a trading psychologist if you will – to improve my trading performance. It’s all a little experimental and scary, and to be honest, very uncomfortable at times.

The premise from which we are working is that trading is at its core, just continuous decision making under high pressure conditions. Further, all decisions that we make, including trading decisions, are made within a certain decision making framework. This framework is governed by our emotional state, or our emotion toward the object of the decision.

In other words, no matter how much we try, there is no way to remove emotion from trading (or any other decisions we have to make). It rules over every decision we make, from the colour of the t-shirt we wear to deciding whether to move that stop loss further out the money…. again.

I’ve spoken in the past about the four As of emotional control, and I still think that they are helpful. But I have come to realise that they alone are not enough. Now, to tie in a concept I spoke of in the recent Power Hour presentation, something that I am good at is ‘taking every trade as if I am square’.

Until recently I thought that was due to me making use of the four As. However after a session with my performance coach, I have realized that although I am probably not bad at ‘taking each trade as if I am square’, I still need to work on it a lot more. Don’t get me wrong, it does work, although it can take a relatively long time to thoroughly process all the As.

It turns out that the fastest way to bring yourself back to the neutral emotional state necessary for rational decision making, is gratitude. It can be difficult to be grateful for the loss you just took. But you can be grateful for the lesson you just learned, and that you didn’t lose more (there’s always someone who did worse).

The analogy I linked to the concept was having stepped on a land mine and only losing four toes. You can be grateful that you didn’t lose your whole leg. To which my performance coach responded  ‘and even if you lost your leg, someone else had lost two… some even their lives’.

In a nutshell, it almost doesn’t matter how you messed up a trade, it is certain that someone else has it a whole lot worse than you do. What’s more, whatever that trade was and whatever that loss was, it could have been worse. The best part is that you have learned. So, no matter what, you have two things to be grateful for; that you survived and that you learned.

The same goes for banking a winning trade and then having to battle overconfidence. You can be grateful that you made some money, because some other person just stepped on a landmine and paid a hefty price for it.

So ok, a landmine is maybe a weird analogy. The message is really that gratitude for the outcomes we receive, turns out to be the best way to bring ourselves back into an emotionally neutral state in which we can make rational decisions.