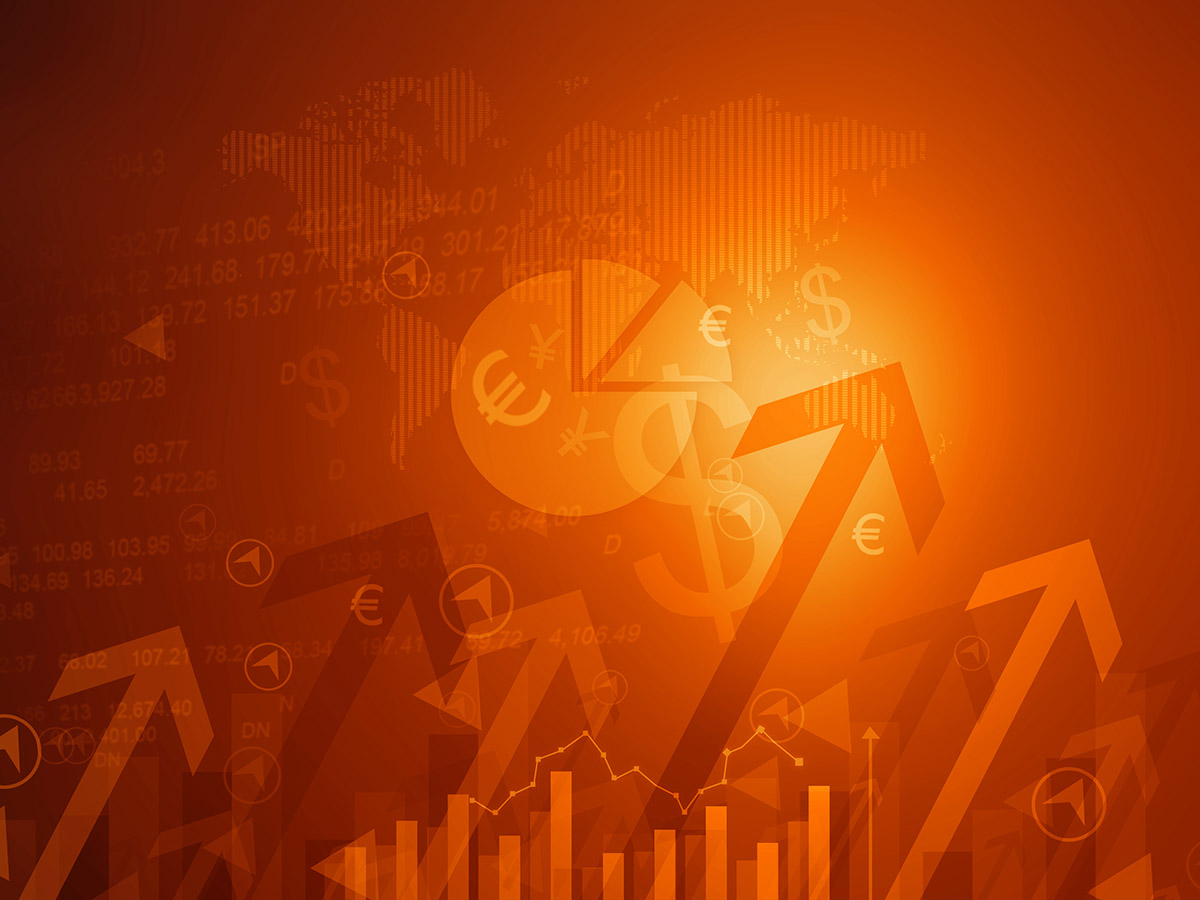 Consistency is key. Many people look at successful traders and think that they make large amounts of money in very short periods of time. Frankly put, this is a fallacy. Successful traders tend to make a lot of small gains on a very consistent basis. Sure they have the odd day that they shoot the lights out and make a lot, but for the most part their success comes from slowly and consistently chipping away at the block. Consistency is key.

Having been back in the day trading seat for a second month now, I’ve seen that the ability to make money every day is paramount to success. It does not mean that you need to make massive gains every day, it simply means that you need to end each day in the green. It does not matter how big or small your green number is at the end of the day, the goal is simply to be green. If you can achieve that consistently, you will not only be surprised at how quick all those small wins add up, but you will soon be able to start taking bigger trades as your capital base grows.

I think the truth is that traders who start with large amounts of capital are less likely to succeed in the long run. I think that if you start small and build it up over a long period of time, you almost have more respect for the money that you have made. So you will therefore be less likely to take unwarranted risks.

So many who are starting out think that they do not have enough capital to get going, although, and this is only opinion, I think that those who start with very little are more successful over the long term. The mistake they make at the onset though, is that they want to make a large amount of money from the start. Instead, if they literally just focus on batting single runs each and every day, eventually they will look back and realize that they have managed to put together a decent score.

So wrapping this up into my own trading, my focus areas for the month ahead are simply to reduce the number of losing days even more (I think between 2 and 3 a month is ok). Furthermore, ensure that on the losing days I lose less than I make on average on a winning day. One big losing day can put you back a whole week’s worth of profits, so getting those down to the same or smaller than the average winning day is the next step.