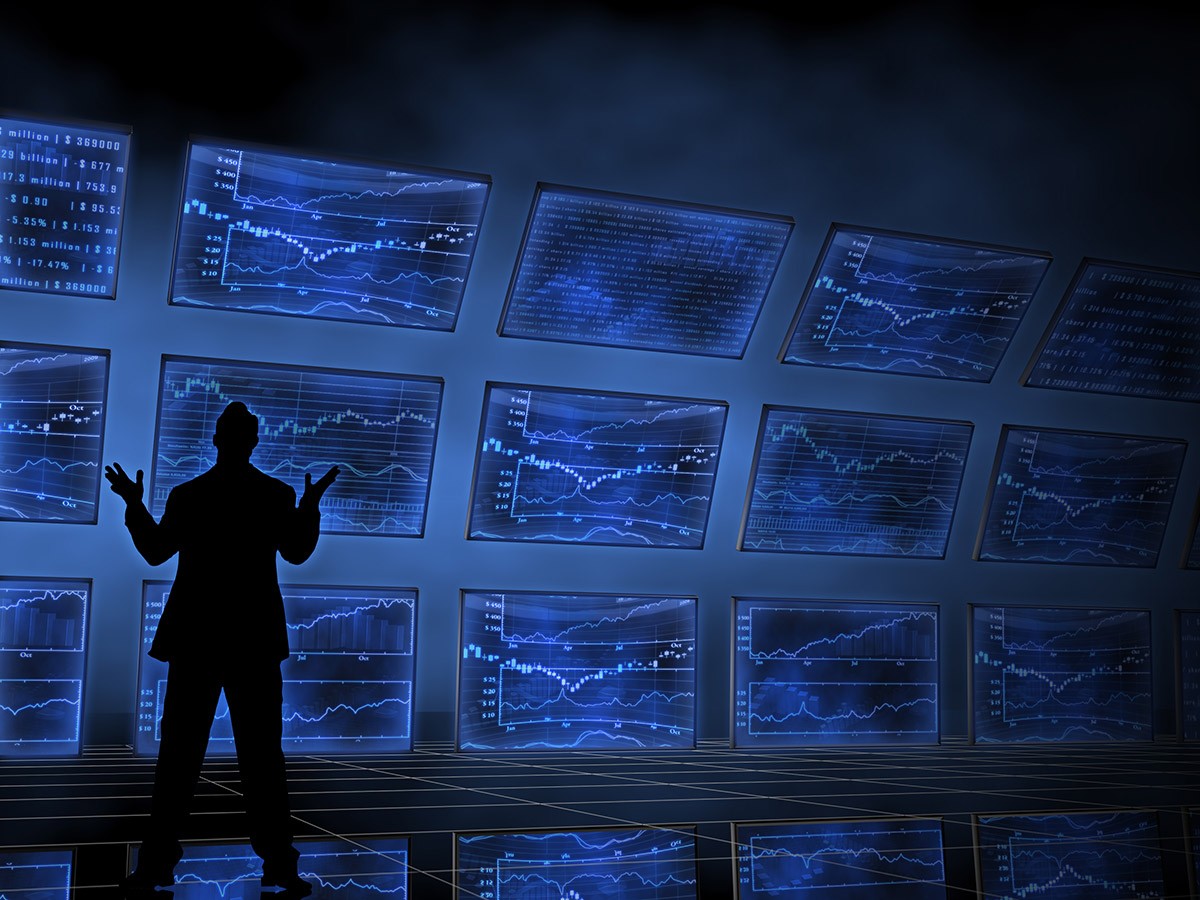 One of my bigger downfalls is that I have very little patience. I like to have the things that I want, instantly. I guess that is part of the human condition. Once you know you want something, you want it, what more is there to think about? Turns out, a lot really. Perhaps the product of TV and microwave meals. Who knows? It’s not a very healthy way of going about trading though. And as a little side note, TV and microwave meals aren’t particularly healthy either, but I’m digressing.

Ok so winding my way to the point; I’ve written a few time about cutting out the noise and trading the chart, and waiting for the setup to mature or the trigger to come before entering into a trade. So now, in order to reiterate that, I want to stress the point of waiting for confirmation before making a decision.

Very often the market forms a beautiful setup that, according to the rules the we trade by, an edge is present, and therefore there is a trading opportunity. Very often when I see a setup forming, or a break-out taking place, I will enter into the trade before all the confirmations are in play. Over the last week or so I’ve been very focused on waiting for the candle to close in the timeframe on which the setup is forming.

There are generally three things that validate a setup for me, sometimes four. They are longer and shorter term moving averages saying the same thing (price above or below all); stochastic oscillator through the 50 line (through the midpoint and not 80 or 20 as so many use it); and a valid break of resistance of support. Now, this last one is where I slip up the most.

Let’s take the one hour timeframe as an example. Sometimes the breakout is happening thick and fast and everything looks to be in place. With half an hour to go in the candle I tend to enter the trade. Only to see the candle change direction and close back inside the trend line I am using as a trigger. I’ve just been whipsawed. Not because the setup was wrong, but because I was not patient enough for it to validate according to my own rules.

What I should be doing is waiting patiently for the one hour candle to close and then placing an offer in the market at a point where the risk: reward ratio is in my favour. Sure, this will mean that sometimes I will miss great trades because I waited for the candle to close, but it will also mean that I get whipsawed a whole lot less and achieve better trading results.

Given the current and seemingly persistent volatile market conditions, this is actually the only way to trade. More patiently, and smaller. In all honesty, this market is difficult to read and what logic dictates does not always tie up with what is happening in the market. Therefore, to me, the most important thing to do now is to work on my patience to wait for candles to close before entering trades. It’s an ongoing process.

Good luck out there and happy trading!