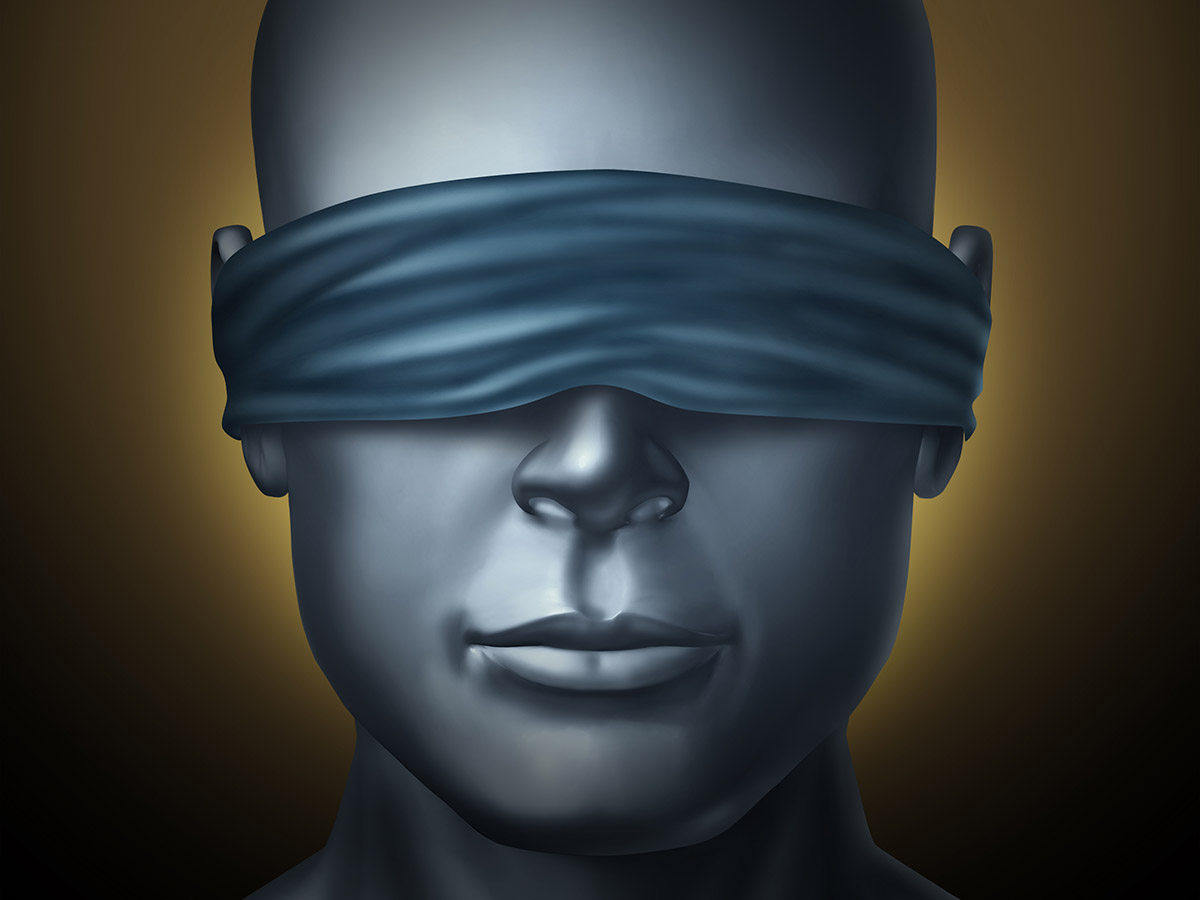 I suppose it’s time for me to touch on the subject of biases once again. Currently, I am so biased for the oil price to go higher that I am literally blocking out any and all information that tells me that I am wrong. Right now, I have an oil trade open that is not working, although I am not closing it because I believe that I am right. My bias has taken over, and experience tells me that trading with a bias is a bad idea. So what follows is no more than what is going through my head – call it an attempt at a justification regarding my current long position on oil (BRENT).

Firstly, I want to start by saying that I am aware of the fact that I am currently acting under a bias and that I am completely willing to accept the consequences of that bias coming back to bite me in the backside. I am long oil based on a few technical buy signals on the weekly chart and a potential inverse head and shoulders that is forming. Note, potential. My first mistake was entering the trade without proper confirmation. I was impatient and felt that I needed to get in before I lost the opportunity. That, in retrospect, was folly. I should have waited for the weekly buy signal to confirm before entering the trade. This would have saved me a lot of pain.

The thing is, even though I know that I am acting under a bias, I am finding it very difficult to accept that I am wrong. I believe that the buy signal is still to come on the weekly chart and that I have just entered the trade too early. So instead of opting out, I have starting taking much shorter-term trades on the short side of WTI (a different oil contract), so that when the oil price moves lower I can at least hedge out some of the pain.

So, even though I have found a way to not have to accept that I am wrong, just yet, I am still allowing myself to keep breaking my own rule. This is probably the best example of how not to trade, that I can currently think of. I know that I am messing up here and I am confessing it. Had I stopped and moved on, I could have returned later and not paid such a huge opportunity cost by having capital tied up and paying interest on a position that was not working. So yeah… don’t do what I am doing on oil right now. Trust me, it’s not fun.