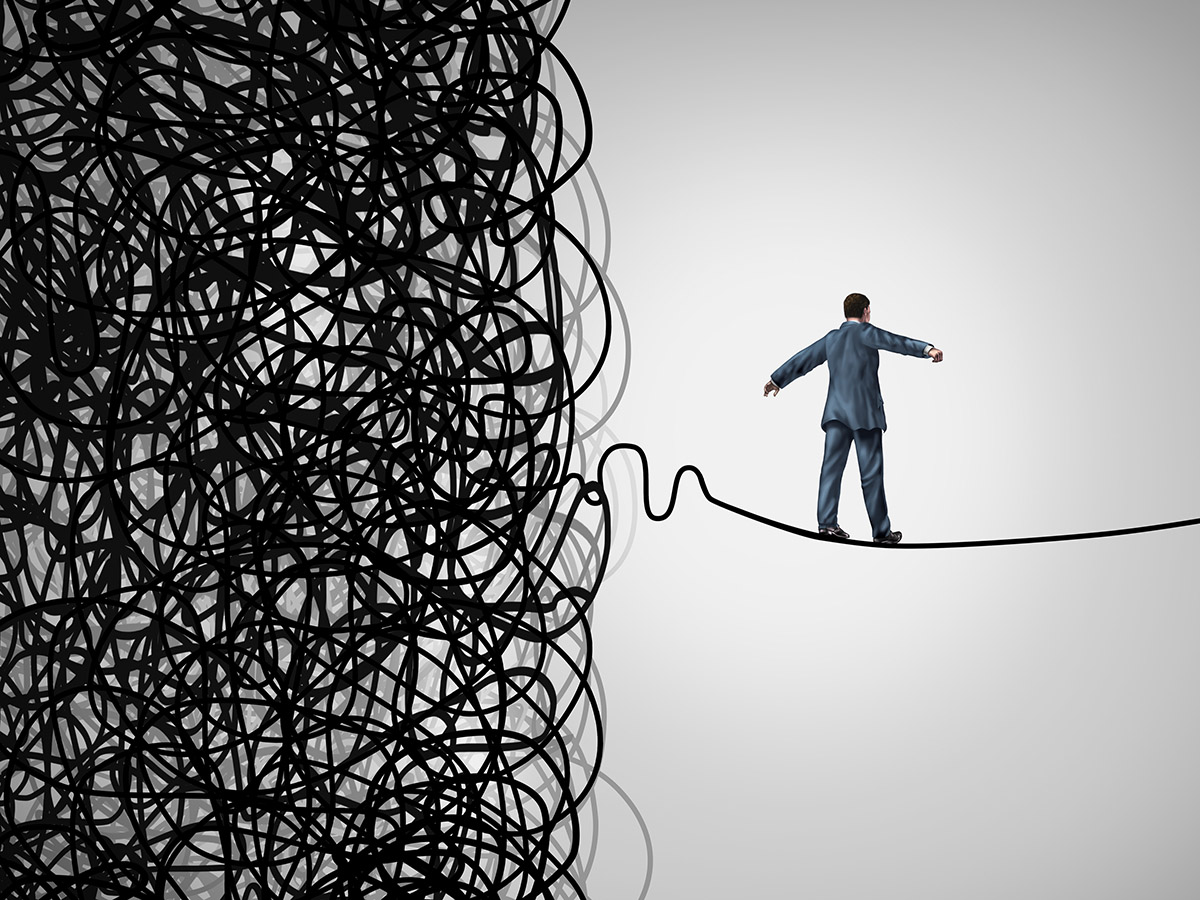 I’ve been sitting in isolation and just trading for the last two days and man I tell you, there is some wild stuff going on out there! Everyone seems to be watching something or freaking out about nukes? (That’s got to be the weirdest one I’ve noticed.) Or China’s debt / ‘unknown crisis’ or some other reason that everyone is looking for but hasn’t found yet. Hell, I was too. But over the last two days I have pretty much only been focusing on the market. Admittedly a very small piece of it; I’ve been trading Anglos and MTN. Wild ride.

I’ve found that I really enjoyed it again, the trading. It was pure and I was in touch with – and don’t judge me here – how I was feeling. It felt natural and easy, and although sometimes scary, it felt like I could see the line between what was rational and what was not. I don’t know how to explain that feeling. But I didn’t have a single losing trade today. Not all of them were big winners, there were a few pretty much break even trades in the mix there as well. It felt like I was chipping away at a block and every small piece I managed to get off helped me get one chip closer to chipping the whole block away. It felt like I was making progress. And I have been.

This is trading: emotional understanding. Understanding yourself; how you react in certain scenarios and circumstances; knowing how to acknowledge how you are feeling; and then being able to make the right decision. I guess it’s to override panic and greed, stay calm and rational, and to react appropriately to your environment.

The environment of course is the market and the various shares that you give attention too. It includes the macro picture (so you’re not off the hook from reading), but also lots of charts and some logic. I’ve realised that the whole media thing has got me a lot more worried about news than I ever was. I need to relearn how to ignore the news. I’ve also realised that I work best in isolation, in a space that I am in control of and where there are very few distractions. I’ve learned something new about myself over the past few days I suppose 😛

Mindful trading.
– And don’t get caught up in the hype, look at the charts and follow the price action. And be patient.