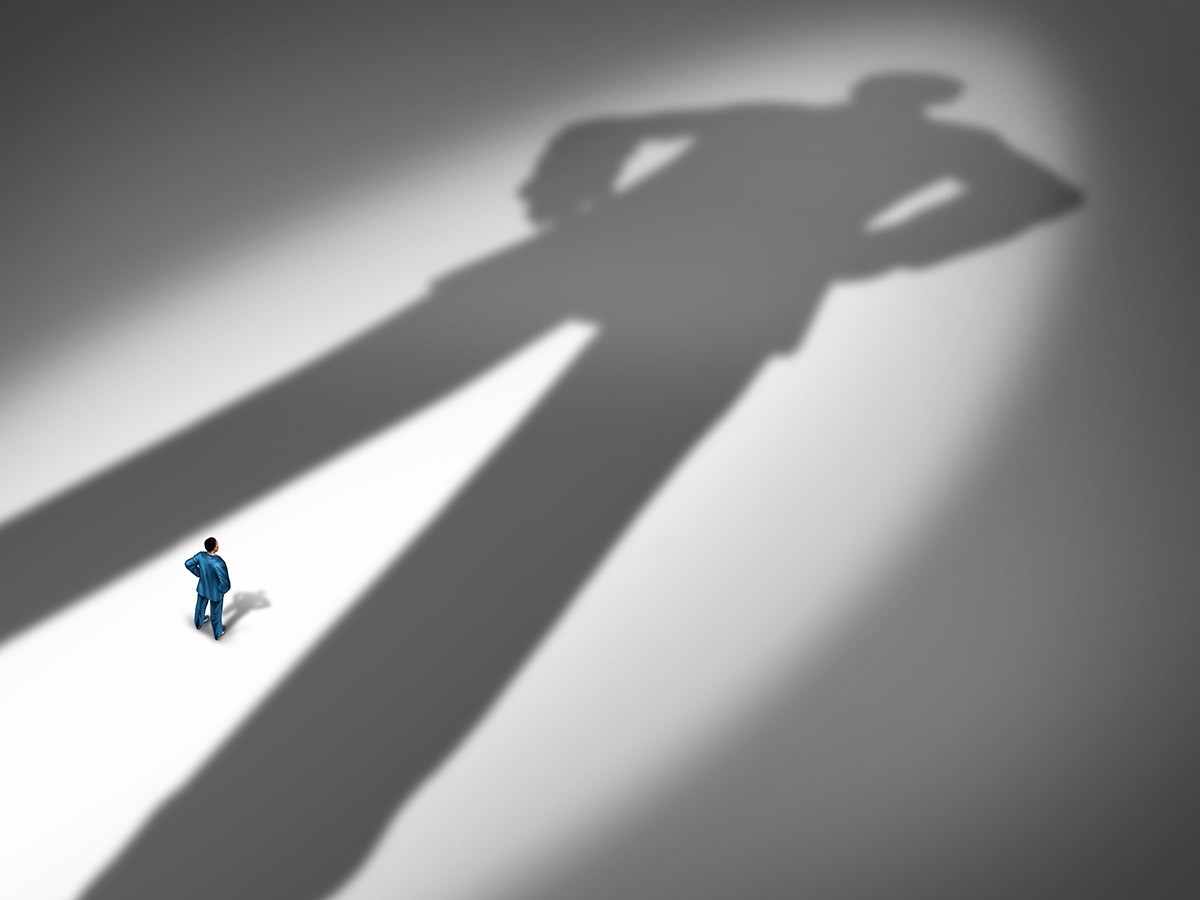 A boxing hero passed away recently and the internet went mad with tributes and messages of support. It sounds silly, but while watching some of the videos of Mohammed Ali in his prime, I noticed something that suddenly makes a lot of sense.

He was always talking about, and telling anyone and everyone who would listen (willingly or unwillingly) how he was the greatest. It seemed arrogant at first… him just bouncing around and non-stop-jabbering about how he was going to beat this guys and that guy, and he was unstoppable and the greatest and just untouchable.

The more videos I watched though, the more I realised that although he often got reactions from those people watching this monologue unfold, he hardly ever noticed it. It dawned on me that he was not blowing his own horn for the sake of publicity or to impress or intimidate anyone, but he was doing it for himself. He was the king of positive self-talk, or positive reinforcement.

This is a concept that stems from the law of attraction. The law of attraction simply states that what we occupy our thoughts with, tends to become our reality. Put another way, ‘what we think about, we bring about’. So Mohammed Ali running around telling the whole world that he was the greatest was in fact him reinforcing it in his own mind and thus attracting his own greatness. You see, he kept telling himself that he can’t fail, and thus he didn’t.

Sure, in some fights he got his backside kicked good and proper, but his belief in his own abilities had been cemented down so strongly that he managed to pull through and fulfill his own prophecy about himself anyway. He would jabber on so that he could hear his own words over and over and over again, until such time that every single choice he made, conscious and unconscious, would lead him to success.

Cool! That’s interesting… but um, what has it got to do with trading? Well, we can learn that we need to;

a.) find our own way of doing things,

b.) believe in ourselves and our abilities, and, most importantly,

c.) reinforce to ourselves that we will be successful.

Mohammed Ali had a mantra that he repeated constantly. We too need to have mantras by which we live.

Thinking about it, I remembered that there was a time when I woke up each day telling myself that ‘today I am going to be a better trader than I was yesterday’ and that ‘I am a consistently profitable trader’. I now realise that it was in the times that I was not doing this that my trading suffered. Repeating my own desire to improve myself constantly greatly aided me in doing so. So my lesson, learnt from a fallen hero, is that if I want to continue to be better each day, I need to think very carefully about exactly what I want to achieve and verbalise that to myself each day in order to reinforce it and keep me focused.

So happy trading, and mindful trading too.

Pertri did a Periscope on this post, you’ll find it here.