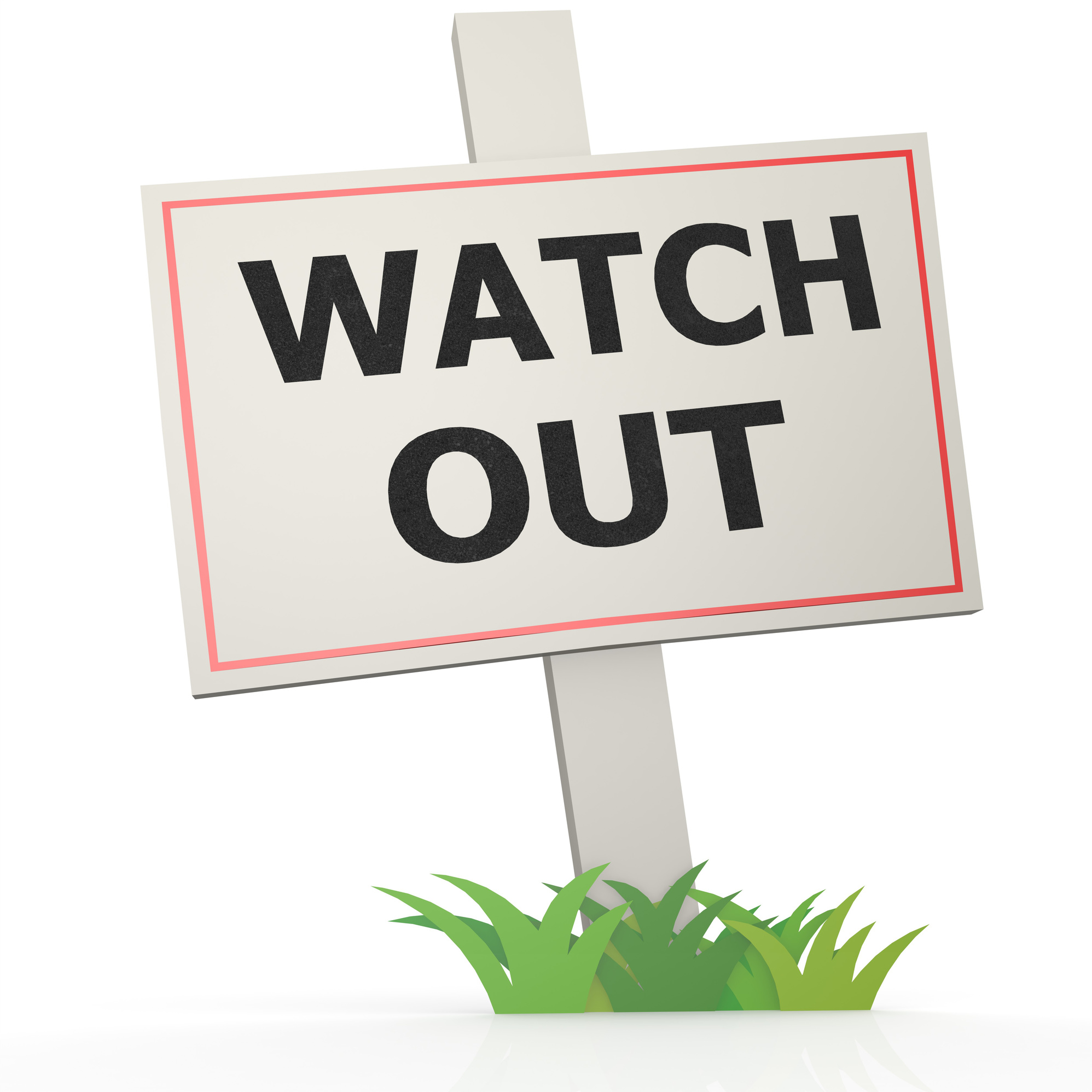 Too big to work

Too big to work (AKA big deals suck)

How many big deal really work? Sure they work eventually, but at what cost and never as management promised.

I suspect it has two key problem. Firstly they buyer typically over pays in their eagerness to get the assets, this is especially true when the target is listed and the premium has to be agreed on by shareholders and is hence usually 20%-30% or more. Secondly merging two business is never easy. Some easy wins such as centralised costs like HR can be lowered, but actually extracting value a lot harder. The third of course is the ego of management. Who wants to be boss of some regional business when you can be a global titan over seeing a vast network of losses?

My memory says very few ever work very well. Have you got some examples of large deals working? SABMiller worked, BHPBilliton* (JSE code: BIL) worked. Any others?