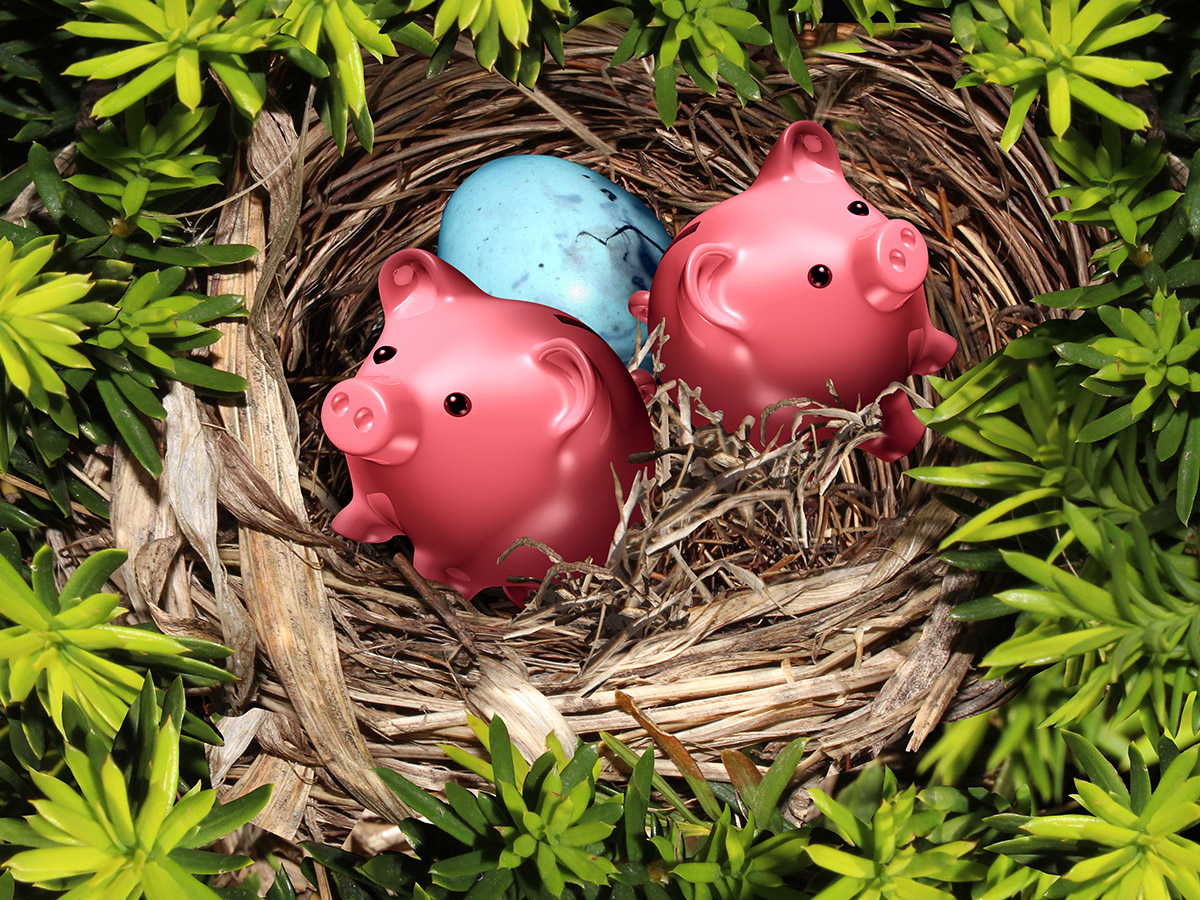 So first, let me explore why I am giving my children pocket money. We started nearly three years ago when they were three and five years old respectively – it was a very small amount of R15 every second Sunday. That was then split between their piggy banks, the charity jar and their purses. So in reality it was a tiny amount of money – we were doing it for other reasons.

We wanted pocket money to be a vehicle to assist our children to think about a few things such as sharing their money with people less fortunate, saving money and making healthy choices about how to spend their money.  I really believe that children should be aware of money from a young age. I also know others completely disagree and think ‘children should not be worried about money’ – but I don’t agree with that.

So what do I expect them to do with their pocket money? For me, the main point of pocket money is all outlined above – life lessons – so I don’t need them to really be able to buy much with it. That said, I realise they do need the satisfaction of saving and having enough to do something meaningful, otherwise it just becomes frustrating. So this really raises the debate of how much they should be given.

If I give too much it makes money “too easy”, but if it’s too little it becomes impossible to actually ever save enough. Indeed, today my son who is eight, saw an emergency cone (his favourite thing in the world) and it costs R130. He has R70 but he only gets R10 every second week to add to his purse so the poor guy will have to wait another 12 weeks to get R60. That is a very long time for an eight-year-old. This highlights my concern that if the pocket money amount is too small, and saving for a relatively small purchase takes so long, then I may well be undermining my own attempt at teaching about saving and wise spending. If I am trying to teach life lessons, then does the amount have to be realistic?

I suspect the bottom line is that pocket money is a critical part of childhood and developing a healthy attitude towards money – but I still don’t know how much is enough! What I do know is that R20 every second Sunday is probably not enough to assist them in realising the lessons I want them to. So there may be an increase in pocket money on the horizon.

In my next column I’m going to continue this thread around children and money – should children have bank accounts?