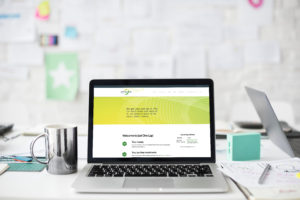 For investors in a market with only 153 listed companies, access to an index tracker that gives one instant access to 500 companies is a boon indeed. When that tracker costs only 0.39% of your investment—as the CoreShares S&P 500 (share code: CSP500) does—all the better.

The S&P 500 index has been around since the 50s. Over the years it’s become synonymous with the prosperity of the American market. Many South African exchange-traded fund (ETF) providers have expanded their offering to include an S&P 500 product over the past few years, and with good reason.

In this post we’re going to check under the hood of the CoreShares S&P 500 ETF.

The Top 40 index is the South African equivalent of the S&P 500. It includes only so-called “large-cap” companies, referring to companies with a large market capitalisation. The biggest company listed on the JSE is Naspers. Since Naspers is a big fish in a little pond, it represents 21.36% of the Top 40 index. Because it takes up such a large slice of the pie, what the Naspers share price does, the rest of the index does.

Due to the size of the US market, the biggest holding in the S&P 500 is a big fish in a big pond. At the moment the top spot is held by Microsoft. Considering the size of Microsoft, it represents a relatively small part of the index. At the time of writing, each S&P 500 ETF share would get you 6.02% of Microsoft.

At the time of writing, 17 companies included in the S&P 500 each represent only 0.01% of the index. Even if those companies all had to double in size overnight, the impact of the growth would be largely lost on the ETF as a whole.

Local investors not only benefit from the performance of some of the world’s most impressive corporations, we also benefit when the rand weakens against the dollar. The ETF is denominated in dollars, which means our rands have to turn into dollars before we can buy one unit.

At the moment, R16.55 buys one dollar. Let’s say you invest in this ETF at the current share price and the rand weakens to R17. When you sell, despite the movement of the underlying index, you would make a profit of 45 cents just on the currency. Since the American market is fairly mature, it doesn’t always grow at the same pace as local investments. Sometimes the currency movement not only compensates for that, it rewards.

However, the inverse is also true. If the rand should strengthen to R16 when you sell, you’d lose 55 cents just on the currency. It’s important to remember the performance of ETFs denominated in different currencies is not just driven by the underlying index. The currency component introduces another level of volatility to always bear in mind. 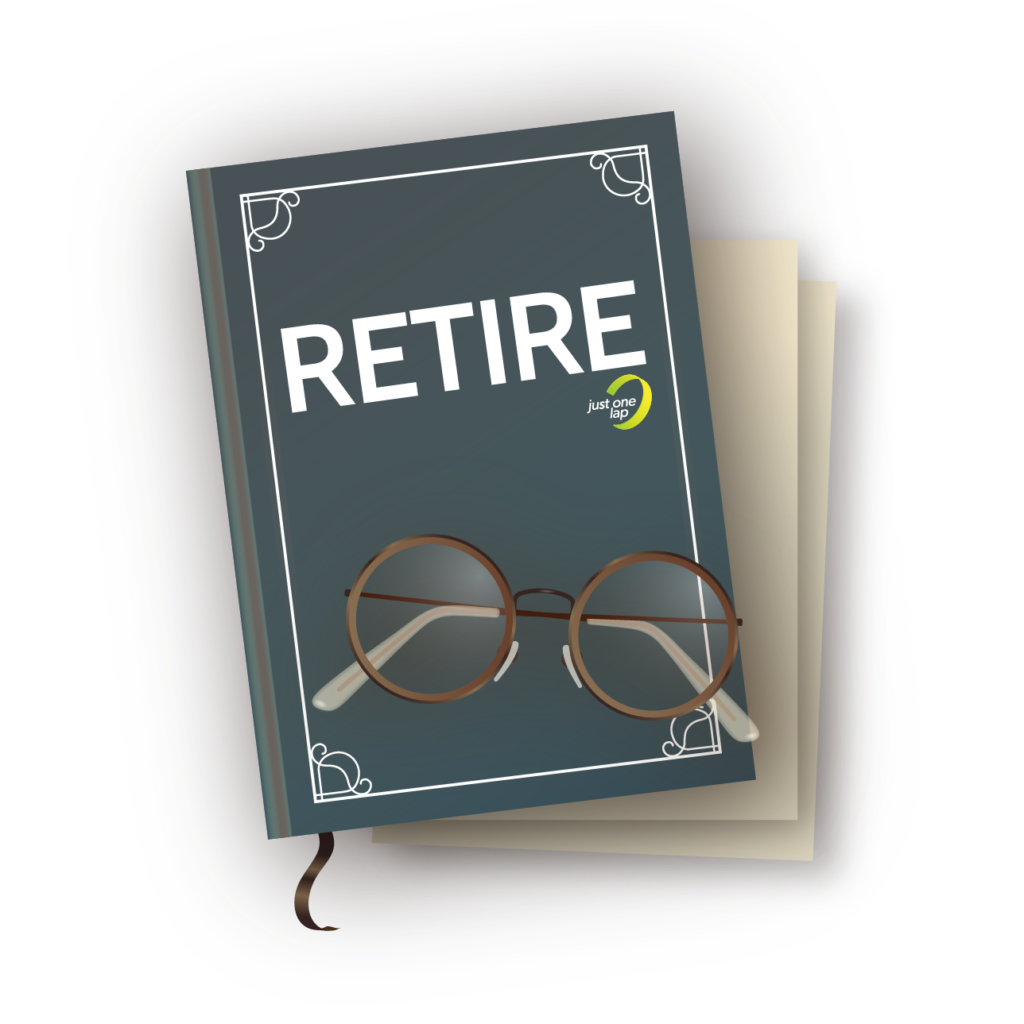