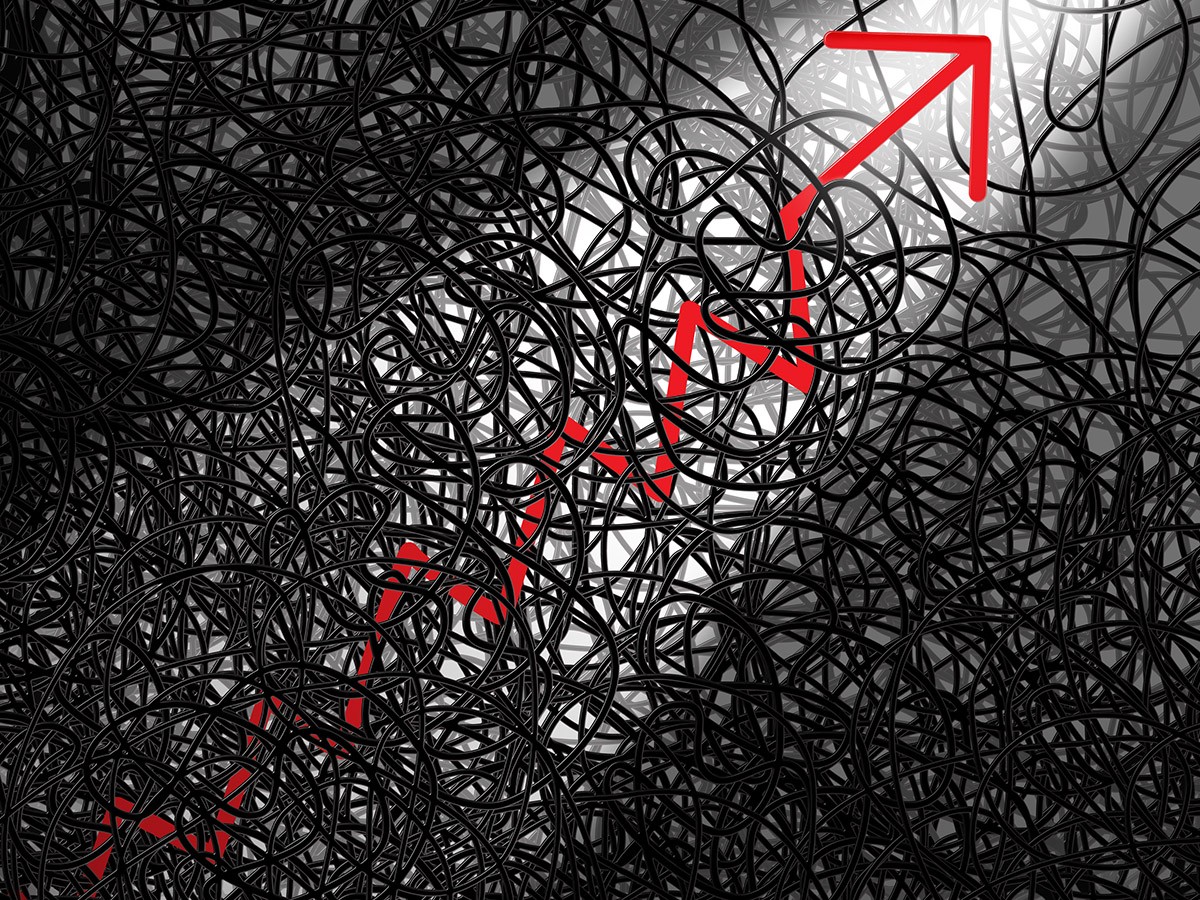 Trading this market is like what I imagine living in the Wild West was like all those years ago. It swings violently and without warning, and any hesitation or mistake can get you seriously hurt. Keeping a flexible mind set to switch between bullish and bearish is a vital ingredient to successful trading. However, adapting to volatility is a totally different game.

I have learned to trust my charts above all else. If they say go short, I go short. If they say go long, I go long. Swinging between bull and bear is not always natural or easy, although I find that I am becoming better with time.

What I have noticed over the past few weeks is that I have been stopped out of trades that were essentially winners. A good example here would be Aspen (JSE code: APN). I saw a long setup with an entry below R260.00 and a target of R274.00. In essence the trade worked, although I ended up being stopped out of it as it failed (by less than R1.50) to reach the target, and then swung around and charged down.

Another prime example is Anglo American (JSE code: AGL). Again, it was a long setup. Entry was R61.50 and the target was R74.00. This time it came off and stopped me out at R58.50, only to afterwards charge up the page and shoot so far past the target that you could hardly see it anymore.

In both cases I was stopped out of what were good trades. So what went wrong? Volatility went wrong. So now I am adapting to the volatility as best I can. The three things that I am doing in order to survive life in the Wild West are:

If your trades are smaller, you have more breathing room if things go wrong; and trades can go further against you before the pain of financial loss starts messing with your head.

AGL is the example here. My stop-loss was R1.00 too tight and I was punished for it. So if I see where the stop should be, I am adding a little bit of extra space in order to compensate for excess volatility. Trading smaller makes sense now doesn’t it? (use the 2% rule to determine trade size).

Here, APN is the example. When the chart tells you that R274.00 should be resistance, make your target price R272.00. At least this way you will be able to bank some profit and not have to sit and watch a winner turn to a loser.

I guess in a nutshell, adapting to volatility means that you need to trade more conservatively and keep your greed in check. Smaller trades, looser stops and more conservative stops is the name of the game for me now. Eventually market conditions will change and again I will have to adapt in some way, but while this volatility is here, I am playing it a little more carefully.