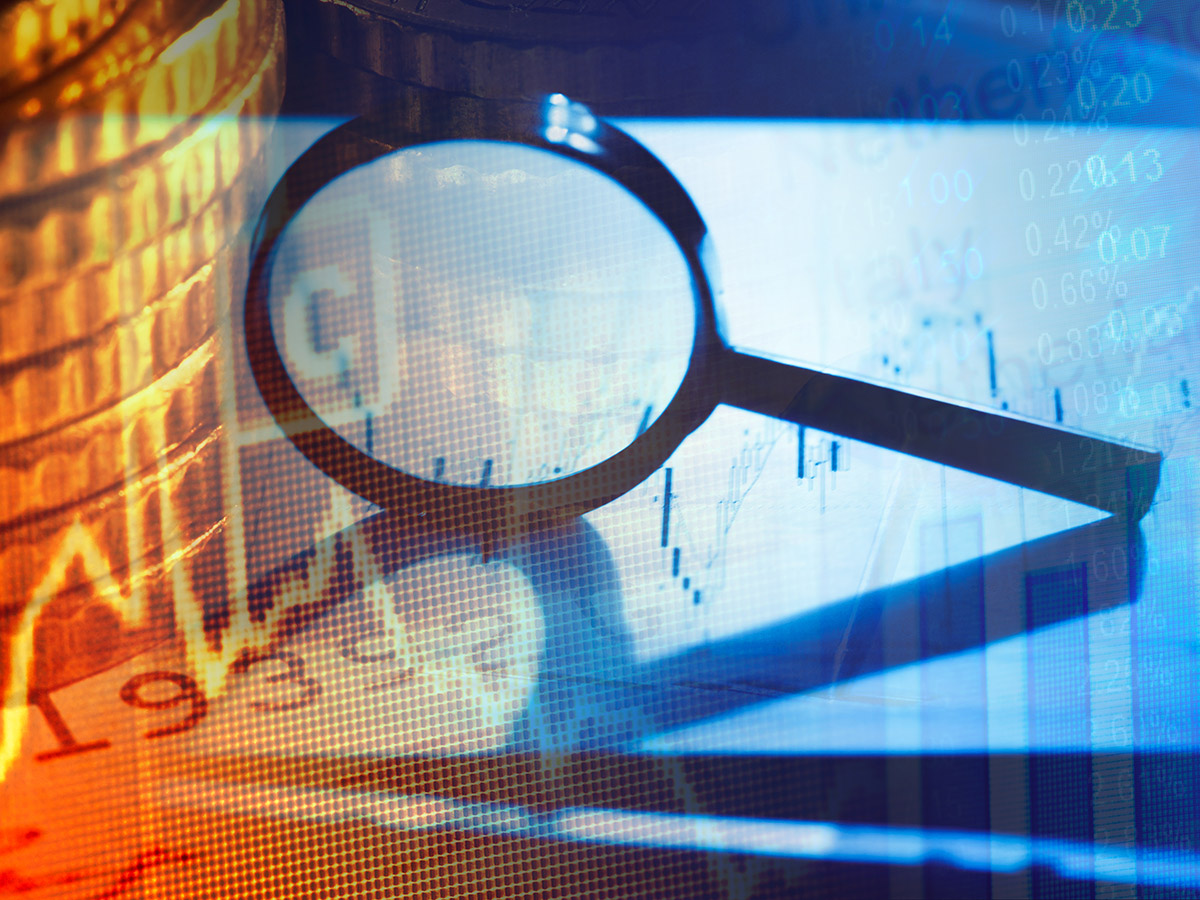 Can we trust Capitec?

Capitec (JSE code: CPI) results were decent enough albeit Keith McLachlan pointed out on Twitter “Quick calc: If Capitec had kept Arrears Coverage Ratio flat at 239% (not dropping it to 229%), Basic Earnings would’ve been R1504m =only +2%”

Capitec defines Arrears Coverage Ratio as “The provision/arrears coverage ratio expresses the provision for doubtful debts as a percentage of the loans in arrears. The ratio is therefore affected by the arrears performance of the month in which it is measured, while the impairment model is used to determine the provision for doubtful debts over the loan period. The ratio should therefore not be considered in isolation.”

I am a shareholder and I do not think the board fiddled the numbers.