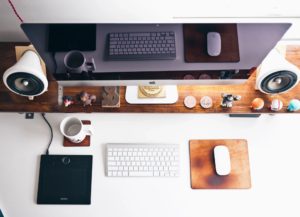 Dividends declared by foreign companies are only subject to dividends tax in South Africa if the foreign company is also listed on the JSE.

Let’s assume Richemont (dual listed on the SIX Swiss Exchange and the JSE) pays a dividend of R100 to a South African shareholder called John. The R100 will be subject to Swiss dividends tax at 35%, and therefore John only receives R65 in his pocket.

In South Africa, John would pay dividends tax of 20% on the R100,  and therefore is out of pocket with 15% (i.e. R15). The 15% can be claimed back from the Swiss Government subject to the requirements of the double tax agreement between the two countries.

If foreign dividends tax is less than the 20% local dividends tax, then John would merely pay the difference to SARS.

The dividend received will also not be subject to income tax once it’s in John’s pocket.

We know South African dividends tax doesn’t apply, but now we need to know if the dividend received by John becomes subject to income tax in South Africa.

If Apple was listed on the JSE, or if John held 10% of Apple, the dividend received would not have been subject to income tax in South Africa.

However, with Apple not listed on the JSE and assuming John does not hold 10% – what amount will be subject to tax? –  In this scenario SARS exempts the following amount from normal income tax:

In John’s case, it will be: 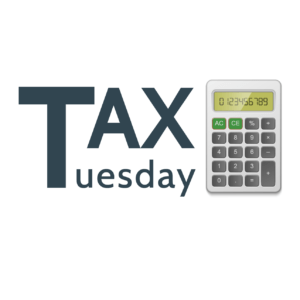