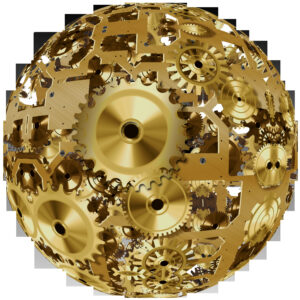 In the second of our three-part series, we’re going to look at Rodney’s financial journey leading up to his retirement. You can read our first story of this series here.

Rodney worked as a software implementation specialist until he retired at 64. It’s fair to say that he had a leg up when he entered life as a working man: In his final school year his economics teacher urged them to start investing and saving when they started working. So Rodney’s saving regime started with his very first 1st paycheque.

Unfortunately, those savings went into expensive endowment policies which were sold to him as savings vehicles. Nevertheless, a good financial habit was established early on.

Rodney started to review his investments in the early 90s. “I had about 10 of these endowment policies which were effectively worth less than what I contributed. I closed them and started looking at supplementing my pension with a retirement annuity (RA) for tax purposes, and I started saving via the Satrix platform.”

During this time, Rodney also changed jobs and invested his company pension in a legacy RA. He feels this was a big mistake, but back then, low-fee RA products were scarce. “The growth was pathetic and they worked on the projected performance – not actual.” When a legislative amendment in 2007 allowed RA’s to be transferred, Rodney grabbed the opportunity. He transferred his RA, and the new fund management company managed to claw back some losses.

“The last few years have shown that you could lose all your gains in the market due to poor local and global political decisions. So I felt that I couldn’t fully depend on the money invested in a living annuity.” Instead, Rodney used 60% of his retirement savings to purchase a guaranteed annuity, and 40% went to the purchase of a living annuity.

For his living annuity, Rodney initially invested in an Allan Gray living annuity. But he moved it to Sygnia Skeleton 70 in January 2021 in response to Sygnia’s lower fees. At the time Sygnia was offering fees of 0.53% , while fees at Allan Gray were 1.42%. He currently draws down 2.5%, and will have to increase it to 4% in 2022. However, 5% is the drawdown limit he has set for himself. “I will review my living annuity yearly. If the growth doesn’t keep up with my current drawdown needs, I’ll look at buying a guaranteed annuity instead. But when I reach 70 I think I will buy a guaranteed annuity either way.” 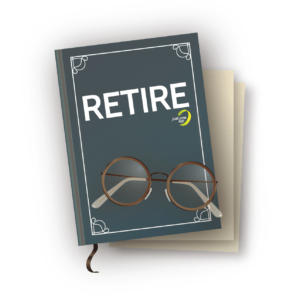 Saving for retirement is the biggest investment most of us will ever make. Sadly, it can also be very complicated. In this monthly blog, Carina Jooste responds to common retirement questions, ranging from which products are best suited to different circumstances to efficient tax treatments.