Where are the sellers?

There seems to be bad news every which way you turn, or is there? Trade wars, Iranian war, US tax receipts collapsing and so the list goes on. Yet markets remain in full bull mode albeit with two wobbles recently. Late 2018 and May this year.

The question is why, this is an old bull. In fact this is the longest bull ever and second best in terms of returns, one would think it would be frail and fragile – but no it remains strong.

I suspect part of the reason is that low interest rates and QE in Europe continue to drive buyers who are flush with cash and keen to park it somewhere, anywhere for a return that is positive.

We also have record low bond rates (even negative in many parts of the world worth some US$12trillion) so if you’re looking for returns then you have to be invested in stocks to make any real returns.

German bonds issued at -0.75% and over subscribed but likely the ECB bought most of them? But this closes many investors out of the bond market if you want/need positive returns.

A last reason is likely FOMO. Those holding stocks are terrified of missing out so they’re simple not selling and any weakness sees them buying and buying.

This will change eventually. Markets will fall and those buyers will turn into sellers. But for now don’t stand in front of a raging bull and tell him to stop. He’ll just run you over on route to new highs. The trigger is more likely to be higher rates and we seem to be a million miles from that.

This does of course feed into a bigger issue, all the new debt. Now sure central banks are buying much of the debt, but low rates mean more debt generally and how does it all get paid off? Long-term does the planet need a debt forgiveness plan to survive? How does that work and how does it not crash the entire system we have? 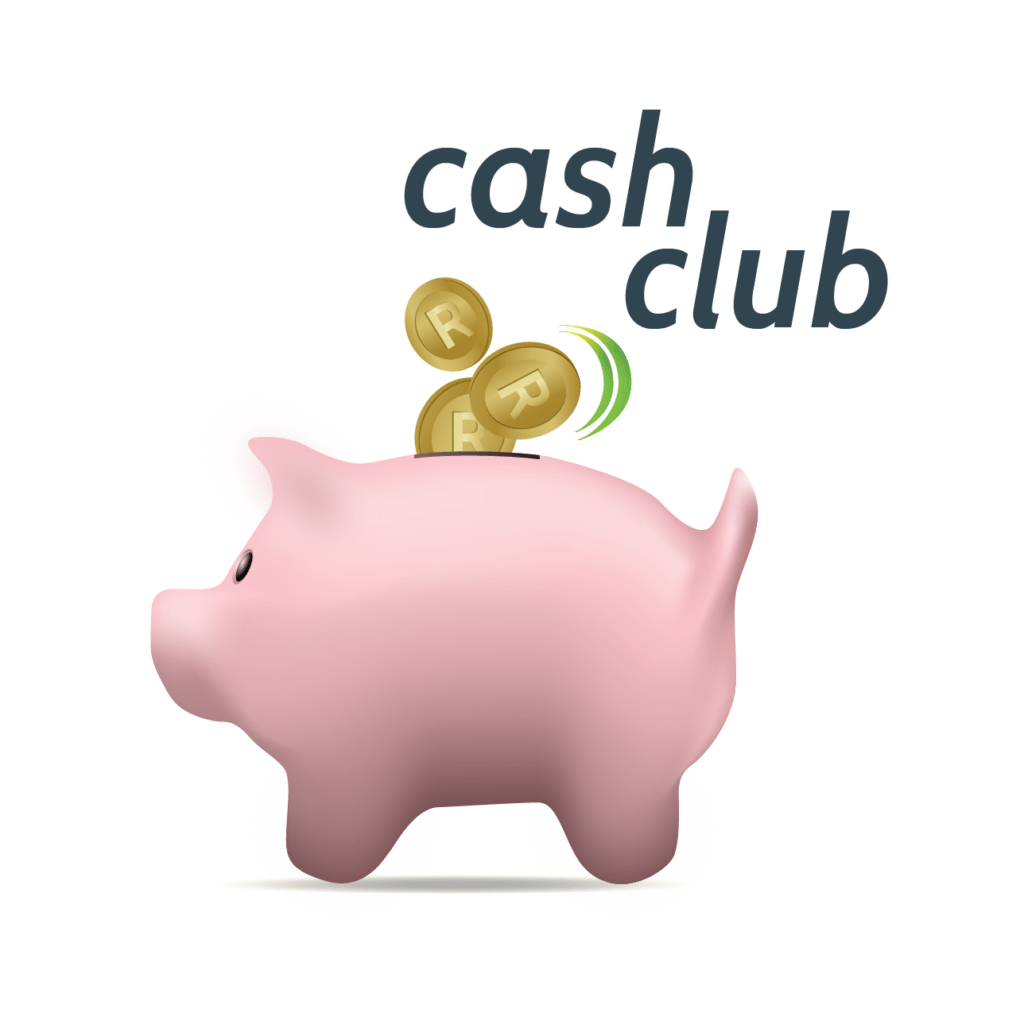