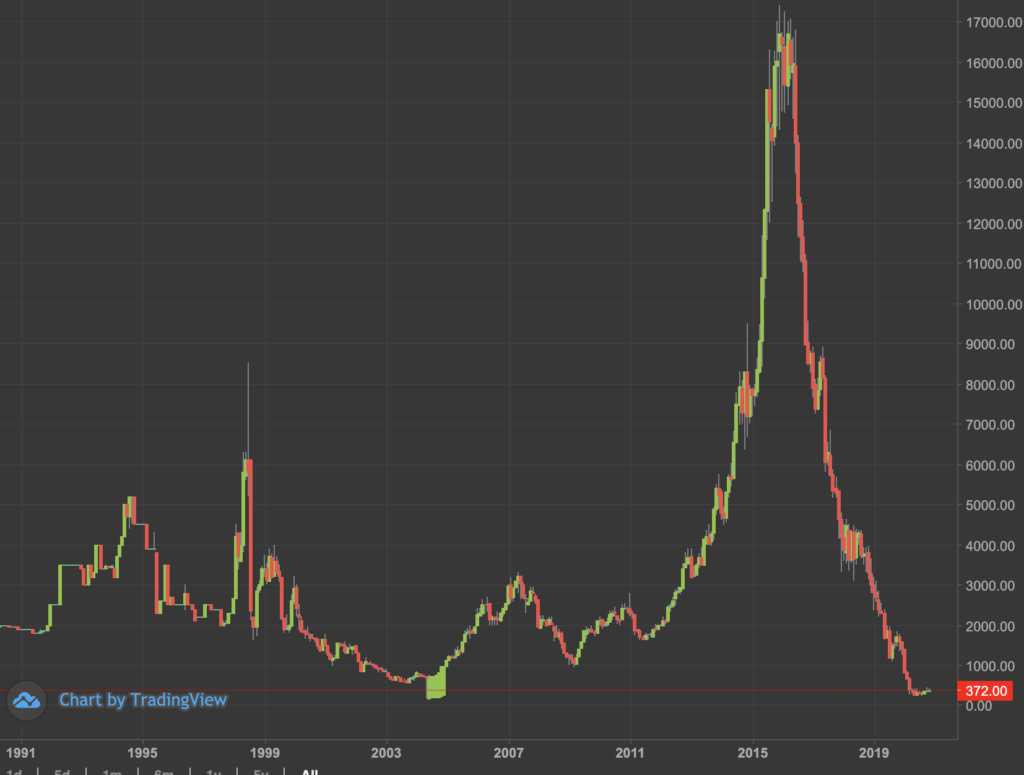 In the last few years, we’ve seen a bunch of stocks being delisted from the JSE and in pretty much all cases existing shareholders get paid out and no longer hold the stock.

Anchor (JSE code; ACG) are now proposing a delisting at 425c, but with an option to remain invested in an unlisted Anchor.

I have never held an unlisted share outside of companies I have founded or worked for a few simple reasons;

That said Anchor will very much still be in the public eye and this is not usually the case when a stock delists. That will help act as a guard rail (not that they need it) so maybe it will be fairer to minority shareholders.

Certainly, I think the 425c offering is very cheeky and I still don’t want to hold unlisted stocks, for many this time may be the exception.