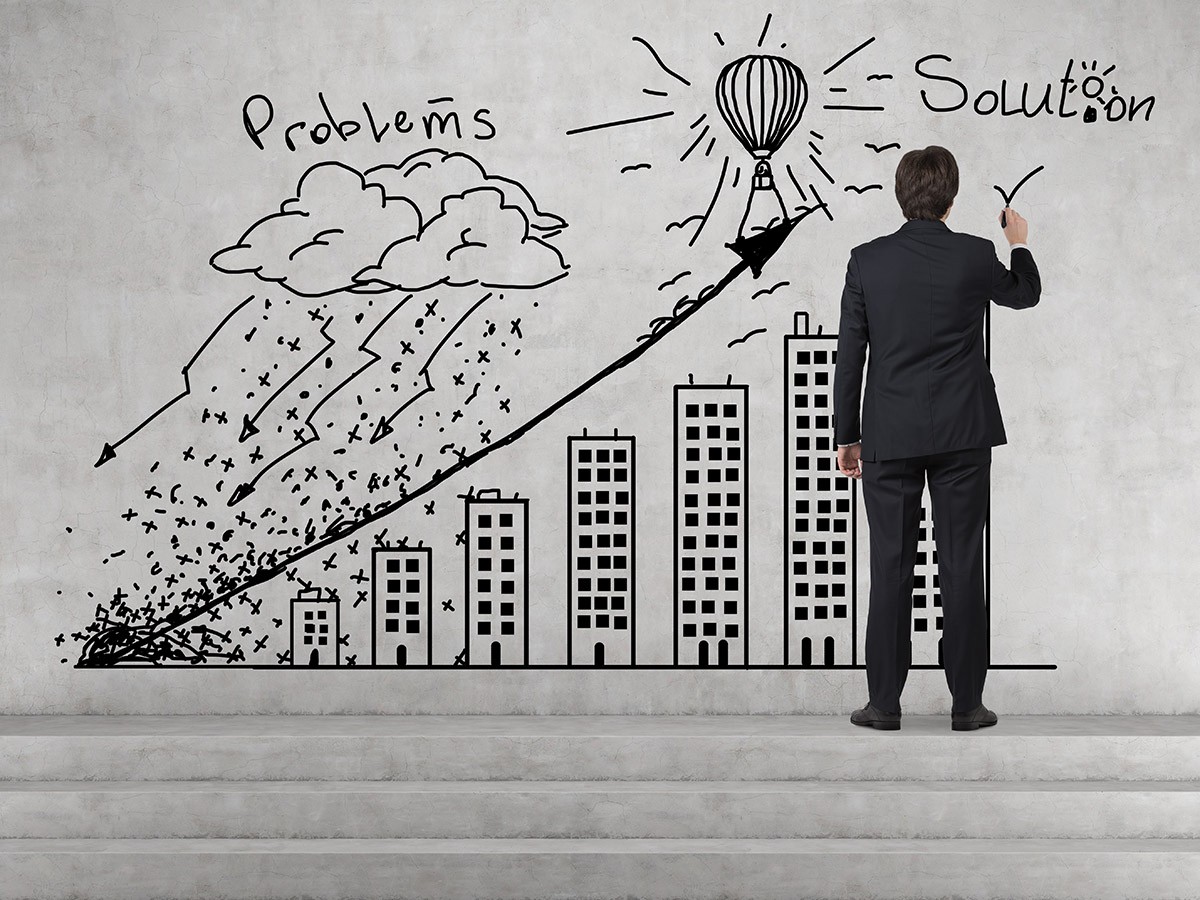 Persistence, patience and conservation – these are three intertwined concepts that I think are key ingredients to becoming a consistently profitable trader. I’ve found myself, a few times over the last couple of months, thinking and even saying that I should be trading bigger. “I’ve taken a 100 point move on the DOW, if I traded bigger I would have….” I think all of us have said this about a thousand times. The truth is that in almost every case, shortly after I start to think along these “I should be trading massive” lines, I get burned.

It seems then that the issues I need to deal with here are those of patience and conservation. I am not patient enough to slowly build my account over a long period of time. Instead I want to make money now! I think this is a common mistake that people make, although I can only speak for myself. I can string together tons and tons of little trades and slowly grind my account balance higher. Although, I get excited when things go well like that and I start to trade bigger because, for some reason, I am then in a hurry to make profit.

My lack of patience with the process of consistently winning small amounts leads to me becoming reckless and trading way too big. This of course, leads to big losses and some emotional fallout that I then need to deal with.

On the topic of persistence, nobody says it better than The King of Swamp Castle in Monty Python:

I think what I am trying to say here is that this trading journey is a long and difficult one and you are probably going to have to start again a whole bunch of times. I know that I have blown my fair share of accounts during my journey, and I will likely blow one or two more. The key is to keep going and stay motivated to get better.

If you can keep building castles that sink into the swamp until you finally have one that stays above water, odds are that it will be fairly well built. Just keep in mind that building that castle can’t happen in a week. It will take a conservative approach and a long time to build properly. So stay patient, stay conservative and most importantly, stay motivated to keep going when it feels impossible.