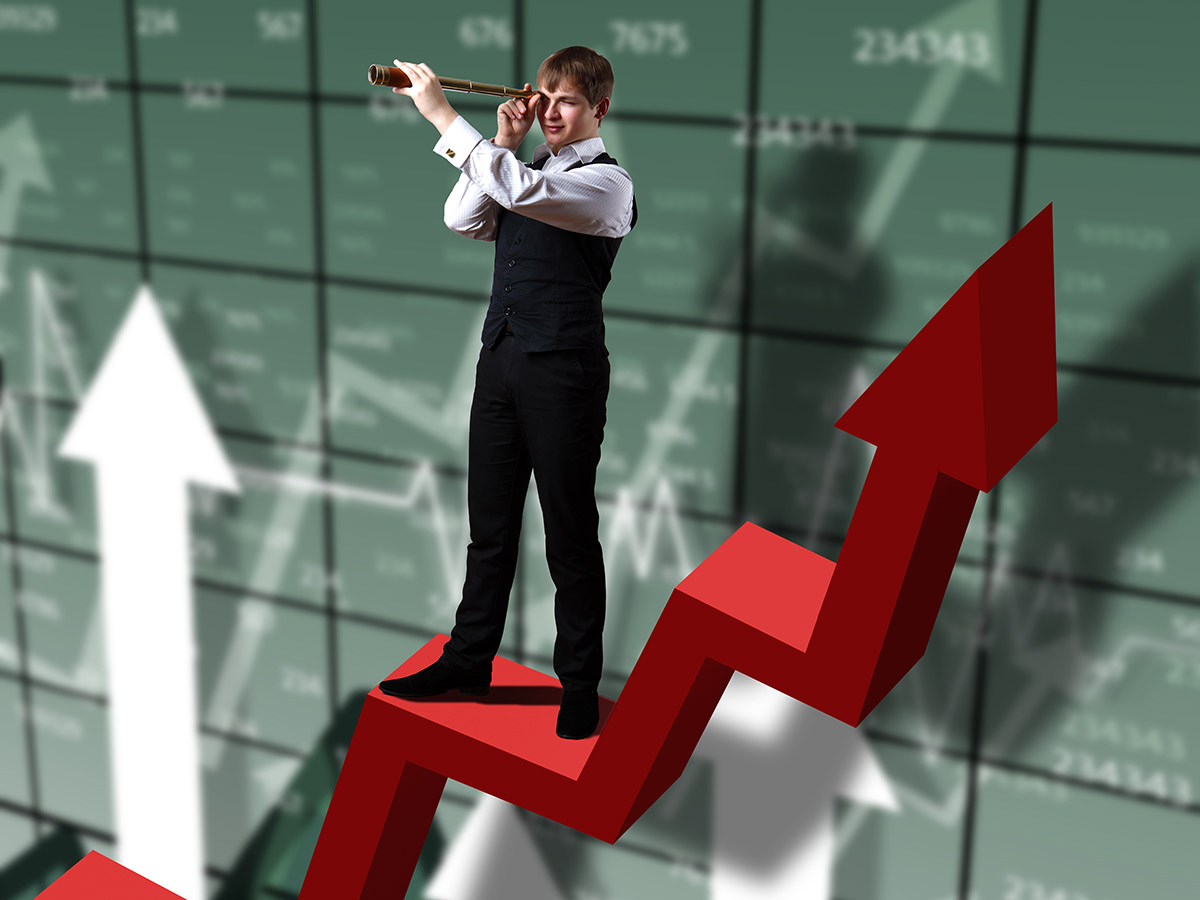 Only losers have regrets. It may sound a little strange at first, but it’s all about the way you think. Allow me to explain:

Spending my days in a room filled with probably the best day traders in this country, is teaching me a million new lessons. One of the most recent ‘ah ha’ moments, was with the help of @justheunissen and @JGtradeZAR. The three of us were complaining that we were up a little more on the back of a retailer publishing a set of results that were ahead of expectations.

We had all caught the long, but it just wasn’t going. So we got out. Now we had given up a few cents per share and paid fees to get in and out of the trades, and our daily PnL’s were all slightly lower than they were just 10 minutes earlier. Naturally, I started the complaining first: “aaah man, I was up just a little more like only ten minutes ago”. We all chimed in about how disappointing it was to no longer be sitting at the high point of our daily PnL, having been caught out by a move that we expected, but which never came.

At some point, it dawned on us that not a single one of the other traders ever complain about something like that. We realized that complaining “oh I was up x Rand and now I am up x minus five Rand” was just not something that these traders did. Nevertheless, they end the day green pretty much every single day. Yes, some days are huge and some days are not so huge. Some days they end on their daily highs and some days they don’t. But green is green. And green is what they are at the end of almost every day.

Sitting there complaining about the paltry few hundred bucks we scraped off the day’s PnL is a loser’s mindset. Expending energy complaining about a really important lesson that we had actually just learned (even though we hadn’t realised it), was stupid. We should be staying focused and looking for the next opportunity. Even better, learning the lesson that the failed move had just taught us.

So, back to losers having regrets.