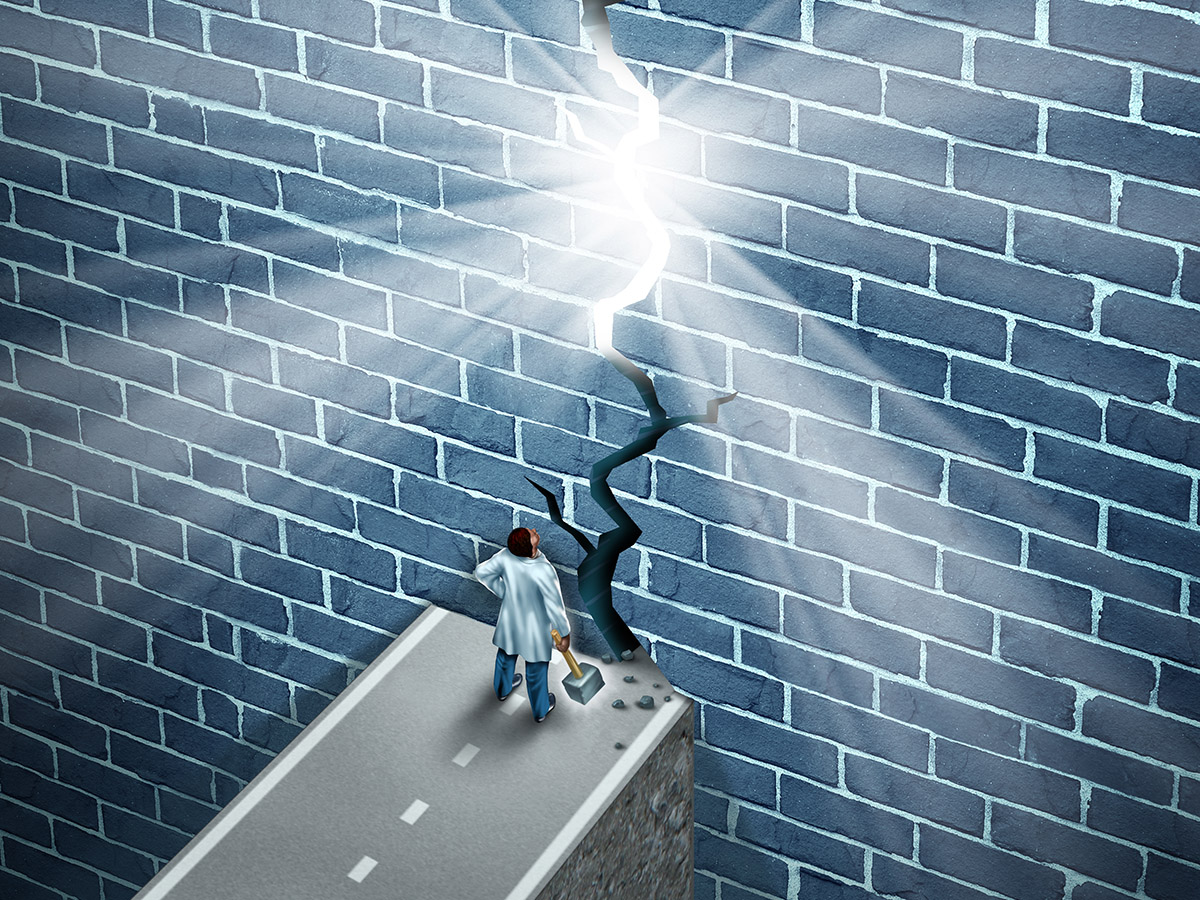 Many a moon ago, a long and winding tale began. The formative parts of this particular tale were poorly documented and therefore were (and will remain) unshared – lost forever in the haze of time. Then, on 2 February 2011, a tweet was uncaringly fired off into thin air, with no-one listening.

I remember at the time I was working for a bunch of guys who had bought a franchise for a stock market training company. They were day traders who were making good money and wanted to diversify their income streams. They’d brought me in because they actually didn’t want to do the “let’s sell people some courses” thing. I was to take over the sales and operations of the tiny franchise so that they could focus their attention on getting a trading room up and running.

The first tweet I tweeted was after a day of training. Little did I realise just how lucky I was to be shown the ropes by an Italian man with a passion for fast cars and the ability to churn out a ten grander every Friday. There were other Italians too, and I am happy to say that all these years later I am still in touch with them. I’m extremely and unbelievably grateful for their patience with me and their willingness to help and guide me. I don’t think they know how much they changed my life.

Anyway, they eventually decided that running a business was too much like hard work. They gave it up and went back to day trading because it was what they were best at and enjoyed most. This led my path onward and I ended up in a different day trading firm. This is when my Twitter handle really started to see some action. I would swear at the market and just vent random things. It was fun and relatively anonymous. I gained informative insight from the people I followed too.

All this time later my path has brought me back into a trading room where it all started. Sure, it’s a different trading room in a different city, but it’s still a day trading firm. As I mentioned two weeks ago, this time I am ready for what lies ahead! I just think that it’s amazing how in life we sometimes walk these long and winding paths; yet end up exactly where we started with way more experience under our belts.

If trading is your dream, do this: never, ever, ever give up! Every single person has the ability to do it, but only those who persist, relentlessly, will get the chance.