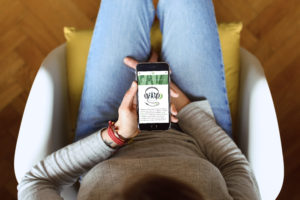 Timing is everything in investing. If you could get the timing right on every single investment, you’d be rich before anyone else. What we want, in theory, is to put the money in when it costs the least and take it out when it costs the most. That’s it, really.

Unfortunately it’s impossible to know for sure when that is. We guess, we try. Sometimes we get lucky, but most of the time we aim for the ballpark. In this episode, we help Nicole work out when is a good time to take her money out of the country.

What we come up with is really simple: don’t do it when people are panicking.

I’m on board with Patrick’s thinking. I’d like to move the majority of my discretionary money offshore.

I’ve been waiting until I’d saved my first million so that I can use interactive brokers without large fees.

I’m finally there, but I’m concerned about the exchange rate. I don’t want to end up like the person Simon mentioned who waited 13 years for it to get back to the amount at which they took it offshore. If we assume South Africa will be downgraded in April, do you think the currency will recover at all before then? Is it just a generally bad idea to take it offshore between now and then? 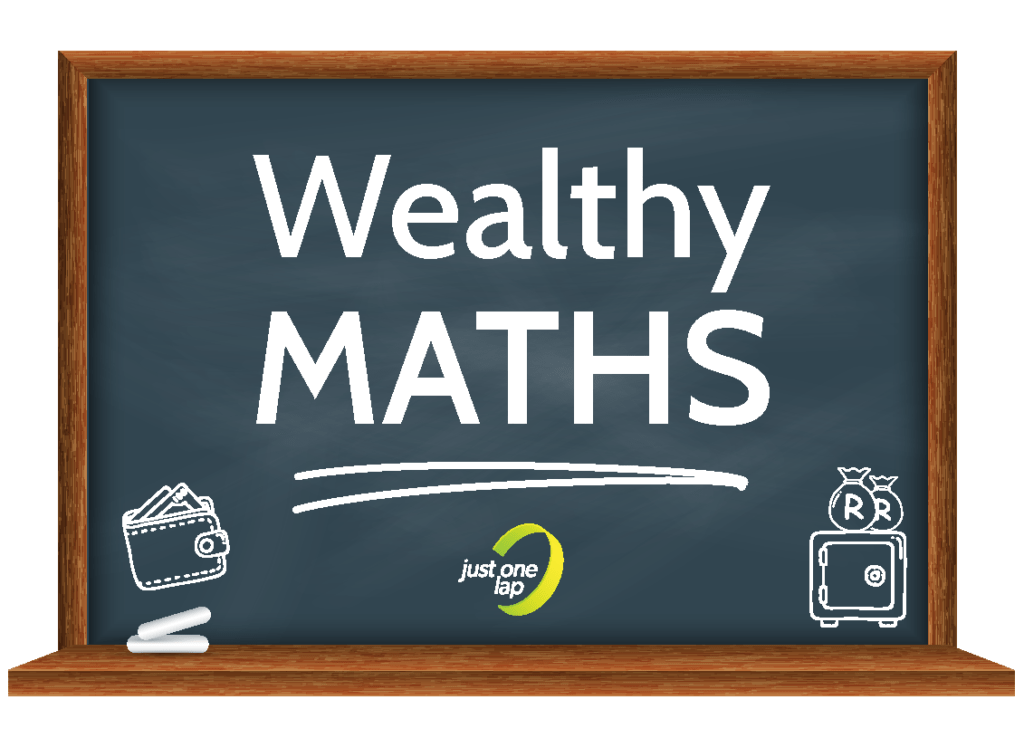