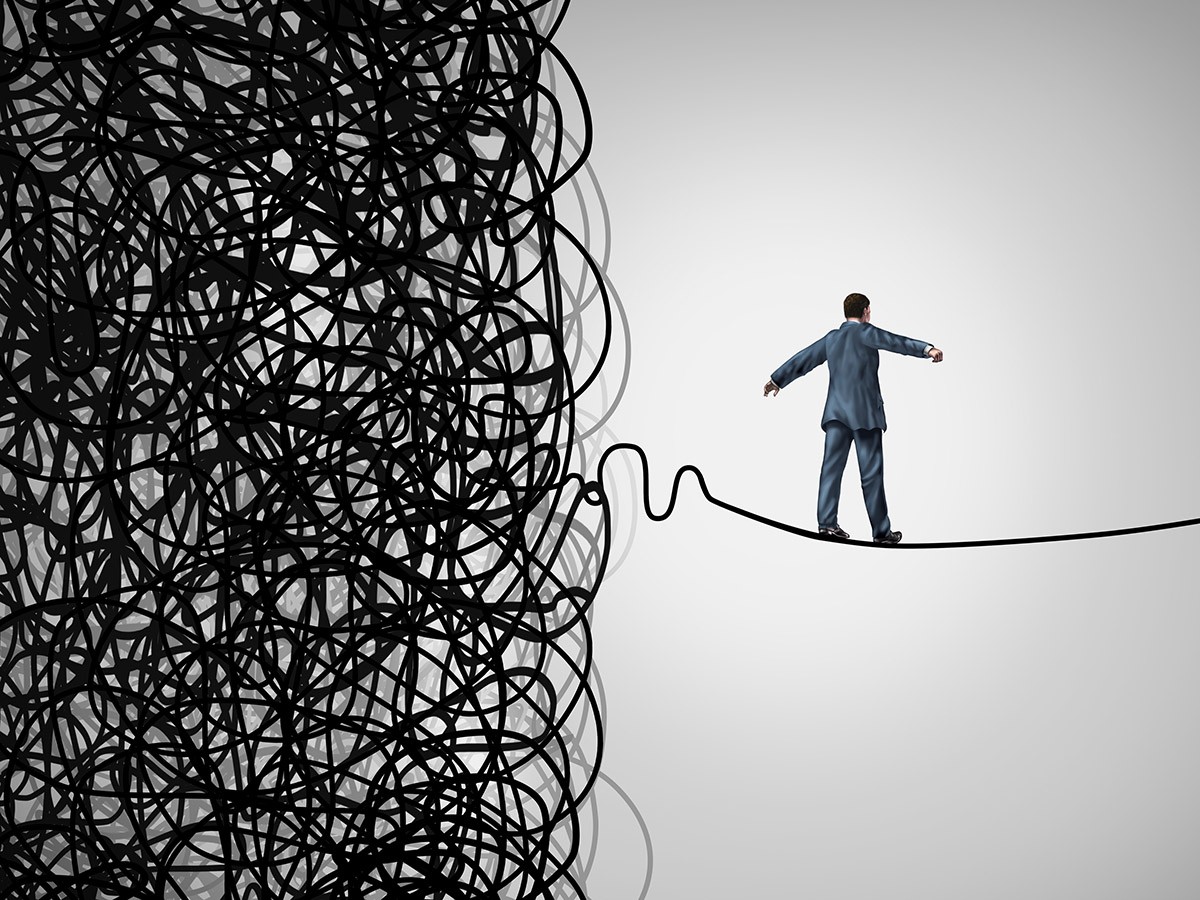 So alright, much to my dismay, I have to admit the world hasn’t ended. I’ve spent so much energy on trying to rationalise why the market needs to fall that I have almost forgotten why it can go up, and more importantly, why I shouldn’t really care what it does at all. “Don’t fight the market,” they say, yet, for the most part, it’s all we do.

Trading from home is intense; it’s simply just all-consuming. I’ve found it difficult to let go of the market as I am literally at, or near, my trading desk pretty much most of the time.

Which honestly, I think is fantastic because I am really doing what I love to do! I have also found that this has given me a lot more time to think and reflect on my trading and… has given me the opportunity to learn a few lessons, again. You know, the emotionally painful lessons I have already learned and that for some reason, just can’t seem to remember and need to keep learning over and over? Those lessons.

The most important one of the lot though, I think, is to not fight the market! As a trader your job is simple: Follow the market and allow it to show you where it wants to go. If for some unbeknownst reason the damn thing just won’t stop going up, well then maybe you should stop trying to short it and go along for the ride?

I have kicked and screamed and worked myself into a frenzy of why this market needs to crash any second now, but, I was wrong. The market has been consolidating for two years now, and when we were trading near the lows of the consolidation a short while ago, yes, then I was right to be bearish. Although, the market did not take out those lows and has now made its way back to the top of the consolidation. Furthermore, as I write this it seems that there is a good chance that it is going to try and break out of the top of it. This will have to put me long the market, regardless of whether or not I believe that the market is behaving rationally. That said, as long as this market remains within the boundaries of the consolidation, I must try my best to maintain a neutral mindset.

I think though, now that I am a lot more, shall I say, sucked into the market, I am starting to see things a little differently. The number one mistake that I have seen again and again over the last almost two months, is trying to fight against the trend of the market. Taking a view based on incomplete information and biased opinion has been costly and unbelievably stressful. Just allowing the market to take you along with the tide has been rewarding and super easy. So my action plan is this: I’m basically going to stop caring about all the ‘reasons’ behind moves and simply just follow the moves.