The video-on-demand (VOD) space has gotten crowded with the BBC launching its BritBox in South Africa earlier this month. More competition means more choice and ultimately the consumer wins. But how do you decide which one (or two) to pay for?

Each service has its strong points, but it comes down to personal preference. BritBox brings you ‘the best of British TV’ – a no-brainer if you’re into British humour. Netflix offers tons of original content and documentaries, while Showmax has the best of HBO and sport. Prime Video is still in its infancy, but Amazon has committed to spending more on original content.

Comparatively, Apple TV+ has a limited catalogue and releases episodes weekly. They also charge for new movies, resulting in the majority of consumers not signing up when their free trial expires after purchasing an Apple device. To compete in this growing segment, DStv also offers streaming plans, alongside decoder options.

While it’s not about cheating the system with shared logins, there is a reason these services offer family sharing. To get the best value, buddy up with a family member, pay for a service and give access to the other. I pay for Showmax and my sister pays for Netflix, but we have our own profiles on both services with no clashes when streaming simultaneously.

It’s all about the money

DStv Streaming has six tiers, starting at R29/pm going up to R829/pm. The latter is the most expensive choice in South Africa, and ridiculous considering the decoder equivalent is R779/pm. It’s a difficult option to justify, unless your game is watching sport.

The prices referred to are standard offerings, but Showmax and Netflix both have mobile subscriptions for smartphones at R39/pm and R49/pm respectively. Quality is optimised for mobile and limited to one device, i.e. no account sharing is allowed.

Accessing streaming services can be done via smart TVs (Samsung and LG have app stores), or through media streaming devices like the Apple TV, Roku, Mi TV Box, Google Chromecast 4 or compact dongles like the Amazon Fire TV Stick and Mi TV Stick.

If you’re using Android for your streaming services, try the My Family Cinema app on its 7-day free trial. It lets you bypass regional restrictions without requiring a Virtual Private Network (VPN) and gives you access to HBO Max, Netflix US, Disney+ and Prime Video – all under one price plan of $3.49 a month or $29.99 a year. It can be buggy, but the fact that you don’t need a VPN to mask your IP address and pretend you’re in the US, which comes at an additional cost, makes it appealing. 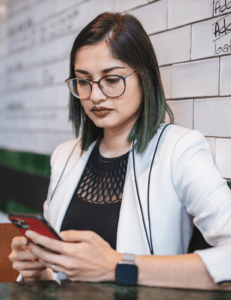 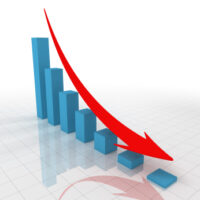 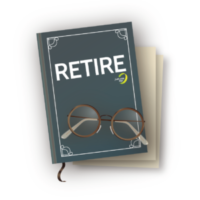