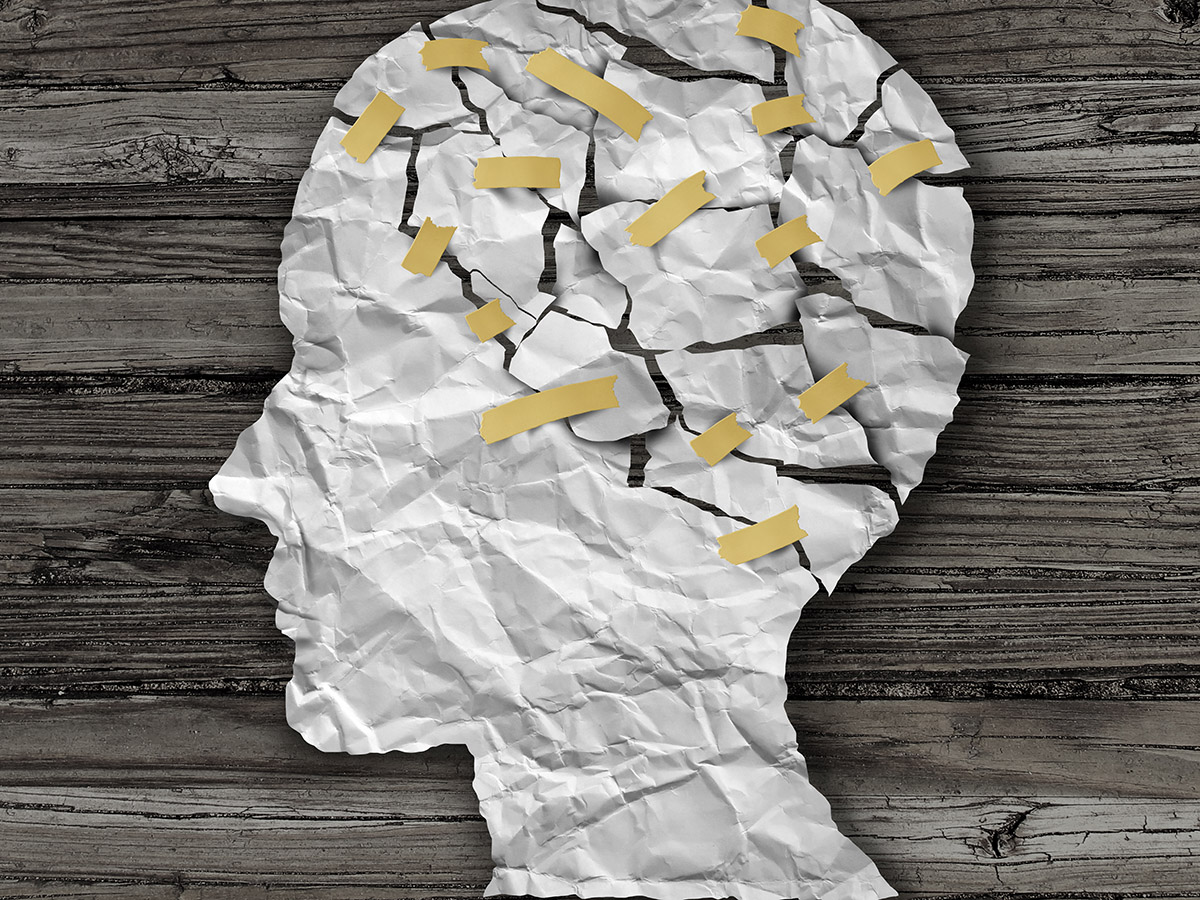 I think the worst feeling a person can feel is regret. I have many regrets in my life and honestly, I will do almost anything to avoid feeling regret again. This impacts my trading in ways I am only now beginning to understand. So, what am I doing and how should I be doing it instead?

What I am doing

I don’t stop out of a bad trade for two primary reasons. One is that I am rebelling against the authority of the market telling me what to do (i.e. cut my loss because I was wrong). And the second is that I am trying to avoid the regret I will feel if I close the position at a loss and the trade ends up working.

Maybe one in every 10 trades that I am supposed to stop out but don’t, end up making money. This creates such a strong feeling of regret in me that sometimes I cannot bring myself to close out a trade because I don’t want to feel that regret. What ends up happening though is that I get nailed pretty hard, and then end up regretting not getting out of the trade when I had the opportunity, and feeling a lot worse that I would have if I had just stopped out. Moreover, there is the regret for not taking a trade and not making the money I could have if I had taken it.

Naturally, I try to avoid this regret of not making money, by trading when I know I shouldn’t.

These subconscious forces, centre around avoiding regret, can have an incredibly powerful influence over the way we make decisions. As long as we remain at their mercy we will continue to make poor decisions and thus not reach our full trading potential.

What I should be doing

So, this is the solution: avoid the regret of making a bad decision (aka breaking your trading rule). Since avoidance of regret is a powerful driver for me, I need to project how I am going to feel (i.e. in a state of regret) if I break my rule (whatever it is), and it ends up not working.

For example; if I stop out and the trade works, I know I will feel regret for losing when I could have won. But if it doesn’t work and I end up losing more than my predefined worst case scenario, I will feel a much stronger form of regret… that of losing money.

In other words, I need to trick my brain into accepting the decision and the subsequent feeling of regret, in order to avoid a possibly bigger feeling of regret in future. I have to ask myself what I will regret more, the trade working while I took a small loss? Or losing a lot more money than I can afford? The answer is almost always that the regret of losing more money is worse.

But that’s not happening in the moment, so that regret is not felt when you have to make the decision. You have to project your mind into a future scenario in which that has happened. Then, your natural instinct to avoid regret can keep you from making a bad decision (aka breaking your trading rule).

I hope that this has come across clearly and is easy to understand. If you have questions around this topic, feel free to drop me an email and I’ll go into some more detail. I am only really now starting to explore these deeply mental decision-making influences, so my understanding and learning is still a little shaky, but I think that these are some of the building blocks of a real trading mind set.